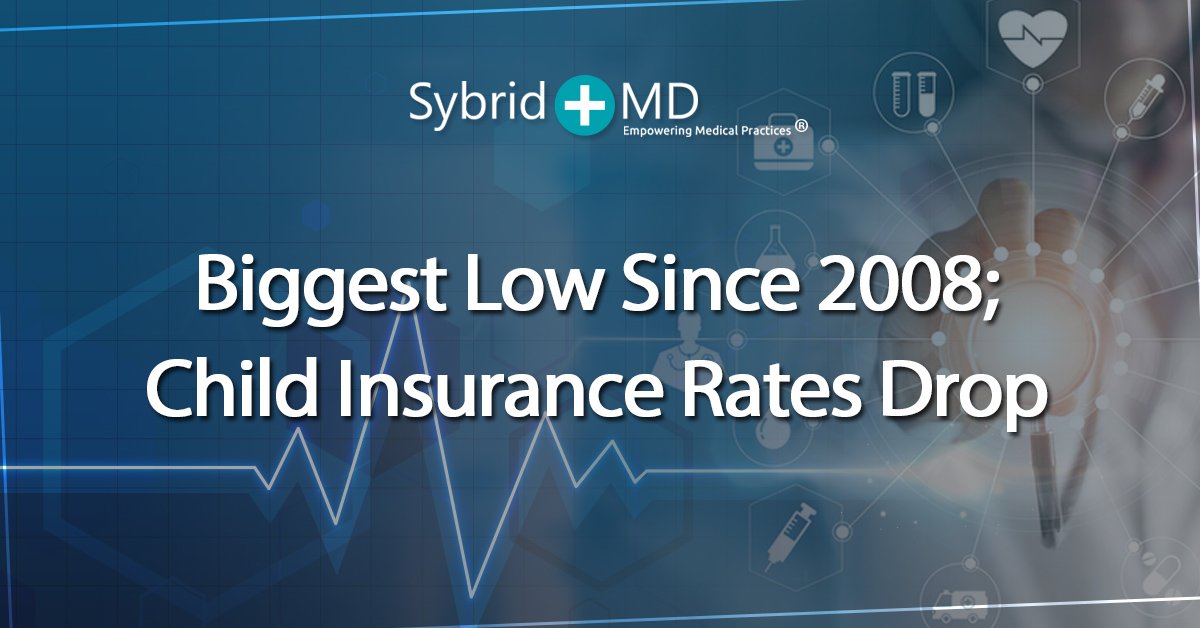 According to statistics found in the recently published report by Georgetown University’s Centre for Children and Families the number of uninsured children seems to be on the rise. The nationwide estimated increase is stated to be around 276,000 children under the age of 19. In percentages, this marks an increase of 4.7 per cent in 2016 (itself already a historic low) all the way up to 5 per cent in 2017.Typically, it’s been observed that during times of economic growth the uninsured rate would either be stable or experience a fall. However, as noted elsewhere, the United States experienced its biggest low in employment rates since 1969.

Co-Author of the study and executive director of Georgetown’s Centre for Children and Families, Joan Alker said on the subject, “The nation is going backwards on insuring kids and it is likely to get worse.” Elaborating on this sentiment, Alker as well as other advocates for health care have made their distaste for the Trump Administration and Republican-controlled Congress known; stating that their policies and actions have impacted enrolment rates in a very negative fashion.

Over the one year period, the biggest declines were observed to be in the following states: South Dakota, Utah, Texas, Georgia, South Carolina and Florida. According to the Kaiser Family Foundation and the Medicaid Health Plans of America, there are drops in Medicaid enrolment though they suggest that this trend is associated with an increase in wages and higher employment rates.

Joan Alker has also made her own observations with regard to the matter, sharing that yes, there has in fact been a modest rise in rates of children under employer-sponsored coverage. At the same time though, this increase is not enough to make up for the drastic reduction in Medicaid enrolments as well as the decline in children receiving insurance exchanges from Obamacare.

As pointed out by the report from Georgetown University, among the potential reasons for a decline in these insurance rates, is immigration policy. Considering that at least a quarter of children under 18 have one immigrant parent, enrolling these children for insurance likely inspires deportation fears. A direct quote from the report puts it as so: “Several policies targeting immigrant communities are likely deterring parents from enrolling their eligible children in Medicaid or CHIP (Children’s Health Insurance Program) despite the fact that most of these children are U.S. citizens.”

CEO of OLE Health, Alicia Hardy has stated that within the past year many immigrants have dis-enrolled from Medicaid on account of fears regarding their immigration status. She succinctly says: “They are afraid of being deported.”

Another potential reason has been put forth by Alker herself. The biggest factor is that most low-income households need to be educated on a few important things such as the fact that these programs actually exist, the criteria for being eligible for those programs, and ensuring families that they can remain under the programs for as long as they are eligible to.

Georgetown officials have stated that the rate of uninsured children will only keep increasing if the White House finalises a proposed public charge rule that will look at permanent resident applicants in a negative light for making use of Medicaid and other such safety programs put in place by the government (includes, food-stamps and housing subsidies). The very clear results of this rule being finalised were pointed out by Medicaid themselves and the CHIP Payment and Access Commission; with as many as 4.9 million people left without any sort of assistance from Medicaid.

As more children lose out on insurance, paediatric hospitals are on course for experiencing an increase in uncompensated care costs. Those affected hardest by any inconvenience to these hospitals are the children under Medicaid who suffer from complex medical conditions.