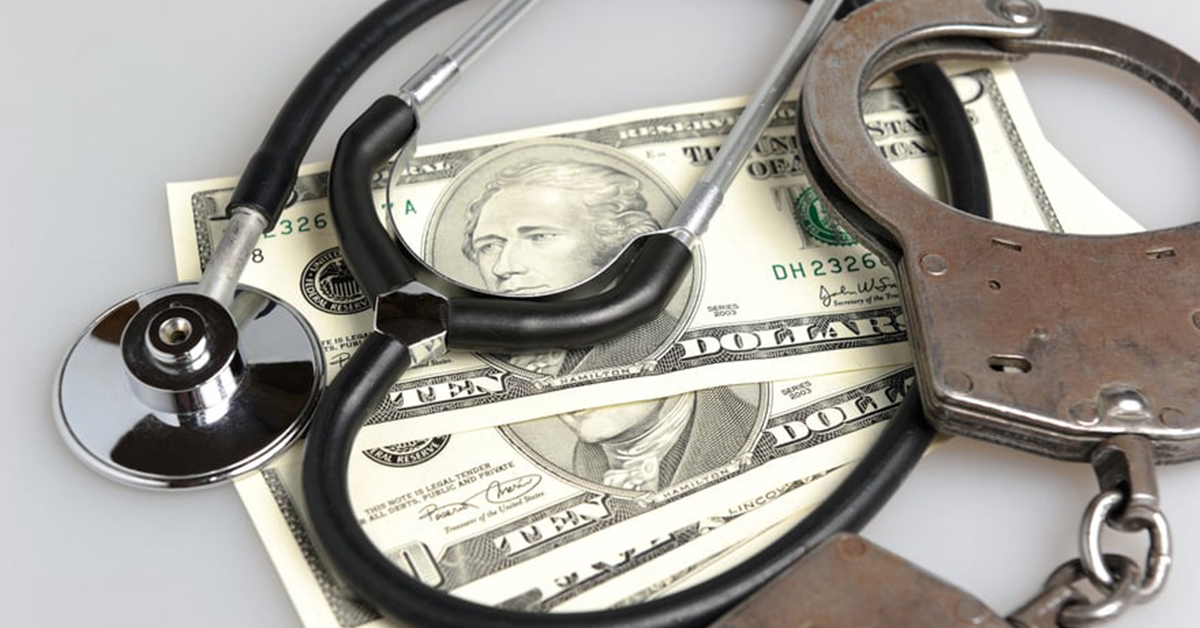 The United States Justice Department alleged 24 defendants including Lester Stockett, the owner of Video Doctor Network and CEO of one of its subsidiaries AffordADoc, for being involved in health care scam. The charges were brought against the company’s leadership and executives in April for being involved in receiving illegal kickbacks and deceiving the MediCare operations. A conspiracy of almost $424 million has been noticed by the corrupt leadership of Video Doctor Network.

According to the allegations against the company by the opposition, Video Doctor Network was found receiving illegitimate kickbacks from suppliers in the market. In exchange, Physicians and health care experts were arranged who requested for medically insignificant and un-necessary equipment such as back, knee and shoulder braces from the United States Medicare. Both the brace suppliers and leadership of Video Doctor Network kept on making huge sums of money.

Lester Stockett was also alleged to be involved in a money laundering case. His sentence has been set for December 16 in New Jersey. Also, he agreed to pay a reimbursement of $200 Million to the state as part of his plea agreement.

As part of his guilty plea, he accepted the fact that he and few of the executives of Video Doctor Network demanded illegal bribes and kickbacks from patient recruiters, various small and big pharmacies and brace suppliers across the country. He also added that he with the help of employees at Video Doctor Network bribed health care providers of the United States to order medically insignificant and orthotic braces for medical beneficiaries which weren’t required.

In the process, a professional telemarketing network was used by the Video Doctor Network to connect with the medical beneficiaries. This led the company to identify numerous elderly and disabled patients that required health care equipment. The CEO of Video Doctor Network along with his co-conspirators played a masterstroke in committing a major fraud in health care in the history of the United States.

The Assistant Attorney General Brian A. Benczkowski of the United States Justice Department’s Criminal Division stated that “This CEO and his co-conspirators lined their own pockets with hundreds of millions of dollars by exploiting telemedicine technology meant to help elderly and disabled patients in need of healthcare”. According to the sources, Stockett also added that the co-conspirators in the defraud scheme submitted more than $424 Million in the forged claims to US Medicare for these orders. The United States Justice Department verified that the US Medicare paid $200 million for these claims.

Furthermore, Stockett also added that to hide their illegal kickbacks and bribes from the state, he and his executives used nominee companies along with both US and foreign Bank accounts; successfully, deluding the state from indirect transfer of capital.

The fraud wasn’t just limited to receiving illegitimate kickbacks but the Stockett and his executed made the investors lose huge sums of money. Video Doctor Network was claimed as a legally recognized telemedicine enterprise in front of numerous investors with having revenue of above $10 Million per annum. In reality, most of the generated revenue came from illegal cash backs and illegal bribes. With Stockett and Video Doctor Network proved guilty, investors lost most of their investments.

The fraud of $424 Million has weakened the bases of US Medicare. The Video Doctor Network and Stockett’s conspiracy didn’t just grab the support for deserving patients but also made state lost huge capital. Although CEO of Video Doctor Network agreed to reimbursement of $200 million and will be sentenced soon, the rights of patients who required standard health care were taken. The United States Department of Justice has concluded the case, declaring it as one of the largest Telemedicine fraud to date.