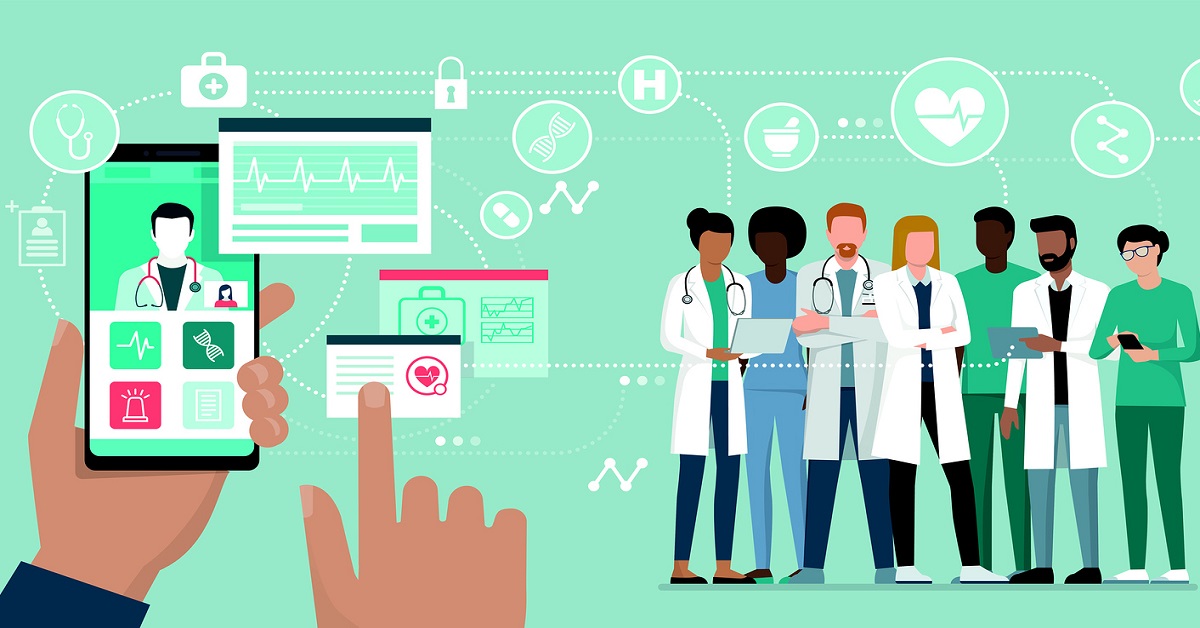 Concierge medicine is a medical model that caters to the needs of patients privately. According to the statistical data in the reports by NPR and Harvard, the top 1% of the population pays extra bucks to the doctors to access primary care privately.

To better understand the model, it is similar to going to a luxury fashion designer and asking them to make Couture for you. This model was at first exclusive for celebrities and ultra-rich people. However, today, this service is becoming common among other classes as well, which makes us wonder if concierge medicine is the future of medicine.

Before we brief you about this, let us give you an overview of how concierge medicine works.

How does it work?

The history of concierge medicine dates back to the mid-1990s when a Seattle-based company, MD2, came with the idea of luxury medical care. Well, it was not only named lux but also the prices proved how lavish it was. During this time, a person would spend $25,000 annually to get boutique medical service experience. However, know that the annual cost was an extra additional payment along with other payments, including health insurance and cost of hospitalization or any other medical test.

As this practice is becoming common for the normal population after decades of its availability only for the elites, there are some changes to the policy as well, which becomes beneficial for everyone. To start with, if you want to become a member of a concierge medicine practice, then you can become one, by paying between $1,500 and $2,400 compared to $25,000.

Moreover, the hype of direct primary care for the past five years has led to the introduction of other similar models that do not only come at a lower price, but there are multiple options available now, including subscription-based services, etc.

However, if you wish to get medical help via this model, then know you won’t be able to pay for the services with your insurance. Moreover, concierge medicine model-based services never participate in state-funded programs such as Medicare. It only takes membership fees from the patients, which makes pricing transparent. Apart from that, you can have as many visits you want under your monthly membership fee, which usually is between $100 and $200.

As of now, you know what concierge medicine is and how it works. Now let’s discuss what is the probability of it becoming the future for medicine.

The concierge medicine model has made medical consultation accessible. One of the biggest hurdles that came between the patients and the medical practitioners was that not everyone can go to the clinic or hospital physically. With concierge medicine, now those patients, who cannot visit the doctor physically, will be able to access consultation without any hassle. It means there would be no long waits outside the doctor’s clinic, nor there would be any unheard voicemails. You will be able to get proper consultancy easily.

You may not have to go to the clinic

Sometimes, when we don’t get the required medical attention on time, we become sicker, which eventually results in more pain and heavy fees. However, if we look at concierge medicine’s way of conduct, you can get virtual sessions from your concierge doctor and get a consultation from wherever you are via virtual correspondence.

When we have a specific problem, we have to go to a specialist. However, there are many general physicians, who can solve your issue (if it is not much complicated and does not require a specialist to treat it). If concierge medicine becomes the future, then we would be able to save a considerable amount of time on procedures such as gynecology exam, mole removal, etc. It is because your concierge doctor’s team will be equipped enough and will be educated enough to help you.

It becomes very irritating when you have a health problem, yet you have to find the best specialist for it. Not only this but shortlisting the specialist and then taking one’s appointment is a nightmare. But, the concierge medicine team assists their members to get the appointments and all the other required medical assistance easily.

These were the top benefits of concierge medicine. However, to evaluate it fully, we will also have to look at its drawback. Only then, we can estimate, what is the probability of medical practice shifting to the concierge medicine model.

One of the biggest problems with the concierge medicine model is that it can be expensive for many Americans. This model doesn’t take a membership fee through your insurance. Moreover, it also does not cover the cost of extra medical services, such as hospitalization.

However, to counter this, the membership fee that used to be $25,000 annually during the 1990s, today has reduced between $1,500 and $2,400, making it affordable. Apart from that, whatever membership you pay on a monthly basis, you can have as many visits to your concierge doctor as you want.

It is not a substitute of insurance

As stated above, you cannot use your insurance money to pay the membership fee. Instead, the amount that you pay goes out of your pocket. However, don’t you think it is better to keep your health insurance money safe for a rainy day, rather than wasting them on regular check-ups? If you start your concierge medicine membership, you will not only save your money for god forbid a severe medical emergency, but you will also be able to access medical assistance whenever, wherever.

Above we have explained the concierge medicine model and evaluated it as well. As much the technology is progressing, we can see medical practice shifting to the concierge model. However, there is no authenticated news yet. Our estimation is based on how popular it is getting.