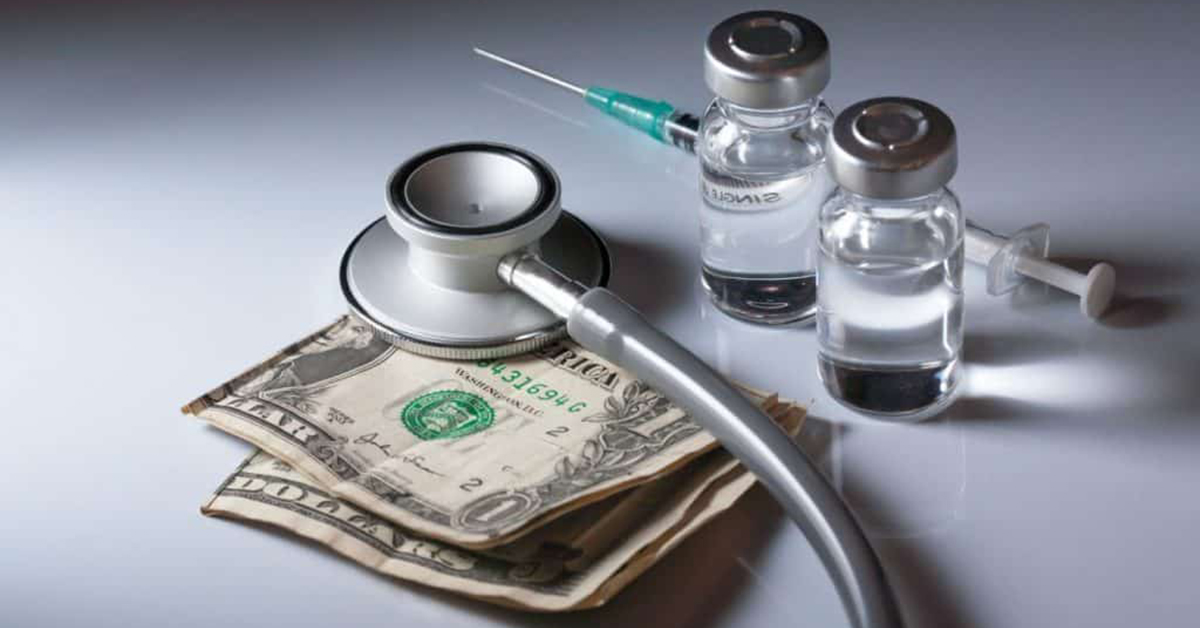 Fraud is a way of committing a crime to gain financial benefits. It is the factor that does not only cause unrest in society but also leads to economic destabilization. Insurance fraud is one of the types which occur when any person, company, or organization plans to deceive to gain insurance benefits and it is considered a serious crime. In some examples of health insurance fraud, people manipulate their own records to increase the amount of compensation and to gain unlawful benefits. However, sometimes wrongful deceptions by the insurance companies are also a part of it. In fact, if the insurance companies deny the claim compensations of the insurers, it’s also considered insurance fraud.

This article provides an overview of the types and health insurance fraud examples followed by their impact throughout the United States. It also elaborates the US insurance industry’s actions to reduce fraud. Reducing insurance deceptions is the first priority for insurers in order to protect themselves from losses.

Insurance frauds represent all types of insurance, but the world judiciary categorizes them into two:

What is a Hard fraud?

The former one is in which a person and organization dramatically present a fake incident where the purpose is only to collect an excessive amount of money from an insurance company. For instance, if a person has been unemployed for a few months and wants to claim insurance coverage to replace an old vehicle. Mostly the fraudsters claim a fake car accident to claim the insurance coverage. These types of cases are very common in the United States.

What is a Soft fraud?

The latter one in which a person and organization has a valid reason to claim the insurance amount but falsifies some information to gain more benefits. To maximize the benefits and compensations, they exaggerate the damages of the incident.  It is not that serious a fraud but still involves a cost for an insurance company as well as for their customers.

It is hard to determine the exact cost of health insurance fraud but according to estimates by The National Health Care Anti-Fraud Association ‘ healthcare fraud costs the nation about $68 billion annually — about 3 percent of the nation’s $2.26 trillion in healthcare spending. Other estimates range as high as 10 percent of annual health care expenditure, or $230 billion.’

The frauds which are caught are believed to be much lower than those that actually slip through the loopholes in the system. Additionally, it is estimated that the whole US insurance industry’s total annual losses are due to deceptive insurance claims.

In one such case, a dermatologist Dr. David Wexler in the United States, allow drug addicts to use its name for health insurance claims. The doctor billed insurance companies an estimated amount of over $400,000 for minor surgeries which he has never performed. In addition, he also provided patients narcotic medications to get monthly kickbacks. At last, he was caught and imprisoned for 20 years and faced a penalty of up to $ 1 million.

They receive a high amount of compensation in several ways, including:

There is no easy end to it when there is corruption at various levels and in different forms. Therefore, the United States Congress passed the act “ Health Insurance Portability and Accountability Act” which is known as” HIPPA” which considered health insurance fraud as a serious offense and imposed penalties on every person who is found involved in health care fraud. It will not only discourage people and health care providers but also reduces the number of fraudulent cases. According to The National Health Care Anti-Fraud Association (NHCAA), the financial losses due to health care fraud are in the tens of billions of dollars each year. Here are some of the major examples of health insurance frauds that happened in clinical settings.

Health insurance frauds are not only affecting insurance companies, financial institutions, and government-run programs; these fraudulent activities are also affecting common people who are law-abiding citizens and, pay their insurance premiums in time and have purchased insurance coverage. However, due to fraud, they pay for the medical services which they never availed of. Here are a few examples of insurance frauds that are directly affecting consumers.

Health insurance fraud is costing huge to the United States’ healthcare budget. Exaggeration of losses, false claims, and other fraudulent activities are costing financial damages. The insurance system is basically designed on the bases of mutual benefits, but uncertain and unpredictable losses incur huge damages to the system through fraud. During the last few years, the Centers for Medicare & Medicaid Services (CMS) have increased efforts to counter healthcare fraud. CMS is working with the private sector, law enforcement, and State Medicaid programs to share best practices in our fight against health care fraud. HHS and the Department of Justice (DOJ) have also launched a joint effort to prevent fraud – the Health Care Fraud Prevention and Enforcement Action Team (HEAT). These agencies are utilizing various methods to crack down on criminals.

In simple words, there could be more scams than credible and legitimate insurance companies in the USA. But, with the increasing endeavors of concerned agencies, we are evidently witnessing a decline in the numbers of cases, which points towards positive developments and even secured submission and processing of insurance claims.