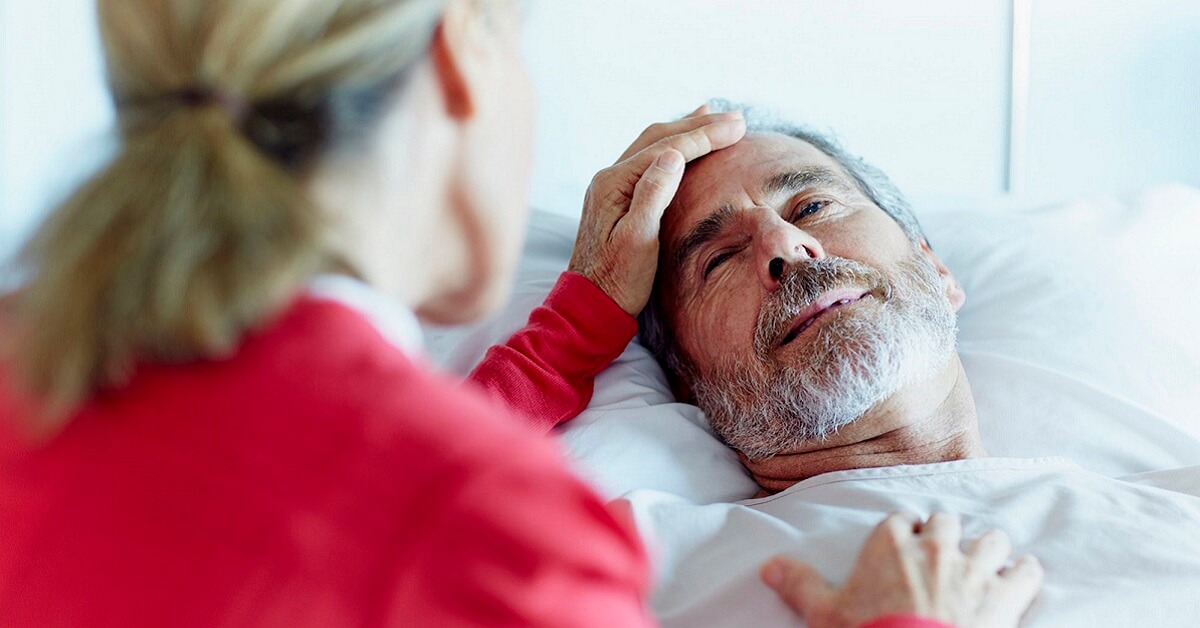 Although, there is a stroke that has no cause known, and it is said to be a cryptogenic stroke. The American Heart Association or American Stroke Association revealed that more than 30% of ischemic strokes fall under the classification of cryptogenic.

Now you may wonder if the cause is not known then how it gets treated. Well, this article is all about it. Take a look through and get to know more about the mystery stroke.

What is a cryptogenic stroke?

In most cases, this is a stroke that is due to blood clotting and blocking the normal blood flow to the brain. Quite closely, 1 of the 4 stroke survivors surely experiences another stroke event. So it makes it important to preclude any of the known causes. For sure, your neurologist will ask you to take a few tests to find out the cause. Approximately one-third of such stroke cases have no apparent cause. Thus, it is known as cryptogenic stroke.

This is part of all top causes of disability and death in the United States. A stroke happens whenever a blood vessel carrying nutrients and oxygen to the brain gets blocked via blood clotting or bleeding. Due to this, a certain part of the brain does not get the blood, oxygen, and nutrients it requires. Due to this, certain regions of brain cells suffer from permanent damage.

There are a lot of different causes behind this stroke. Those causes include the infection of the heart valve i.e. endocarditis, a disorder of blood clotting, abnormal heart rhythm atrial fibrillation, and structural abnormalities of the heart.

What are the effects of cryptogenic stroke?

It’s quite a common fact that the brain is a very complex organ that is assigned to control human movement, sensation and thinking. If there is a stroke and the flow of blood is unable to reach that certain area of the brain that is liable to control the body function then the part of the body will not work the way it actually should.

Each of the areas of the brain controls different specific functions of the body and a stroke is potential enough to cause any cognitive or physical issues.

Most frequently, the medical team diagnoses and finds out a stroke. And the next step after diagnosis is the instant stabilization of the medical condition and the treatment of stroke for minimizing any damage that is caused because of the stroke.

Why it’s vital to find out the cause of stroke?

If TIA or an Ischemic stroke occurs, it ends up with several powerful causes that are pretty different from the causes of a hemorrhagic stroke. Why does the medical team work so hard to search for the cause of your stroke? The reason behind their working and searching for the cause of your stroke is to control and manage the risk of further strokes. They need to try substantially reducing the chances of you getting another stroke.

Typically, a stroke occurs because there is buildup of disease from years in the blood vessels of the brain or the heart. Most of the people who ever experienced a stroke then have a high risk of another stroke occurring. One stroke ends up with causing a handicap, and then another adds another handicap. This is what highly intervenes with the daily life of the patient.

How do medical officials search for the cause?

If you ever experienced a stroke then without any doubt you will be expecting a big number of medical tests for the examination of your brain structure to find out the exact point where the stroke occurred and the type of stroke you have had.

Most of those tests are brain imaging tests like brain MRI, brain CT, brain MRV, and brain MRA. It will not be like that you need to undergo all of these brain tests. It is because one such test is potential enough to answer each of the questions so other tests are not needed.

However, when the point is about finding the apparent cause of the stroke, your medical advisor will ask you for several blood tests examining your heart, tendency of blood clotting, and the level of Vitamin B12. In fact, it also includes checking your thyroid function. Again the case is the same that you don’t need to have all the tests. Your medical official will prescribe you the tests that you need following your medical history, family history, the type of stroke that occurred and the outcome of your preliminary tests.

All in all, if you get to know that you experienced a cryptogenic stroke then for sure you will be concerned about your health. But the point is that it is because of previous unnoticed health issues.