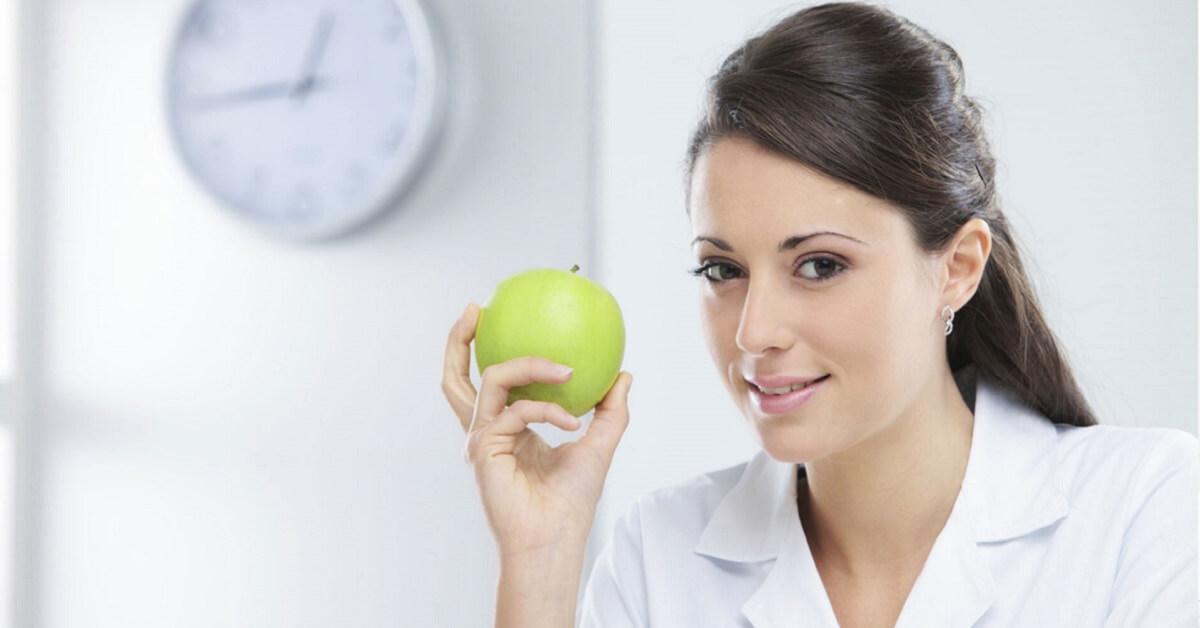 What does a holistic nutrition professional do?

A holistic nutrition professional is an individual who provides suggestions to families, individuals and people to not only improve their eating habits, lifestyle but also advises how to make choices that promotes health. Simply put, these health professionals plan and program diet charts of food and nutrition, supervise how food is prepared and educates the patients on how their in-take is affecting the body mechanism. People who wish to pursue this as a career, often want to find out holistic nutritionist salary, what they do, and what is the career progression.

Holistic nutritionists follow a unique approach which is different than what we normally see in traditional western medicine. They focus on every detail and consider every aspect of a patient’s life equally important to improve their health conditions and then develop a plan accordingly. They address specific conditions as well depending on the health condition and diagnosis of the patient.

Hence, along with the physical health they must look for the emotional health and wellbeing of the patients and identify how the environment is affecting their health and energy levels. With this wide perspective, they create varied and balanced diet plans, which fulfills the health requirements.

Where are they employed?

Holistic nutritionists usually find employment in hospitals, schools and research laboratories after completion of their studies. Though, most of them are employed as consultants on contracts in private practice sometimes as a dietitian.

Want to become a holistic nutritionist? Learn how

As the field is rapidly growing, several universities offer master’s degrees in it and other related programs. However, the master’s program in this field is suitable for the current dietitians who aim to explore more and increase their knowledge in alternative medicine. The program primarily comprises learning about basic nutrition sciences in the beginning and on moving forward involves overall education of diet, lifestyle, and lifestyle.

You have the option to go for the certification or not, but it is widely known in the industry hence, if taken, it increases the job opportunities. For nutritionists to pursue their field professionally, they need to have a professional experience of no less than 500 hours. Besides, continuous education and exams must be taken to maintain the certification’s credibility.

As per indeed reports, the jobs postings of holistic nutritionists and other related fields come with the job title of Public Health Nutrition with an average salary of $52,000.

Back in May 2015, the US Bureau of Labor Statistics reported that on average a holistic nutritionist salary is $57,910 annually. It includes dietitians and nutritionists as well.

The average growth rate in the field of holistic nutrition including nutritionist and dietitian from 2016 to 2021 was almost 16%, stated by the US Bureau of Labor Statistics. Hence, making it the fastest growth rate than the national average

Salary of holistic nutritionist by state in the US

Following is the list of salaries of holistic nutritionists in different states of the US. The data was collected from Indeed.com based on the average number of job postings.

The average salaries of holistic nutritionists in Alaska were 26% lower than the rest of the jobs countrywide. Thereby, it was ranked 48th   on average salary in relative to other states in the US. It was last updated in October 2016.

Georgia was ranked 5th in the country for average salary of holistic nutritionist as it offered $41,000 which was 14% higher than other salaries. Square organics and Revolution Holistic were offering jobs in Georgia in this field.

Illinois offered $41,000 as an average salary for holistic nutritionists which was 13% higher than offered by the rest of the states in the country. Thereby, it was ranked on 6th in average salary ranking. Balance Stress Management, Fresh Thyme Farmers Market and Square Organics were posting jobs openings in this domain.

In Mississippi, $38,000 was the average pay of holistic nutritionists which was only 5% higher than the country average. It was ranked 9th in this regard. Though, there were no job openings from this state as reported back in 2016.

New York offers the best job opportunities in almost every field. Holistic nutritionists’ salary average was $44,000 which was 25% higher than the industry countrywide. Hence, it was ranked 3rd in average salary ranking. In 2016, there were job opportunities from ALOHA, Square Organics, Newyork Presbyterian/Columbia Medical University and Metro Integrative Pharmacy.

Seems like South Dakota had the lowest average in 2016 for holistic nutritionist salary which was $27,000 annually hence, made 25% lower than the industry average. Undoubtedly, it was ranked 47th.

These are the statistics of October 2016 but as of now, holistic nutritionist is one of the highest paid jobs in the United States. The salary potential in this field is influenced by the number of certifications and years of experience the practitioners hold. Holistic nutritionists who earn annually around $34,500 make the 10% of the lowest paid in this field. While the 10% of the highest paid earn almost $77,590 annually.