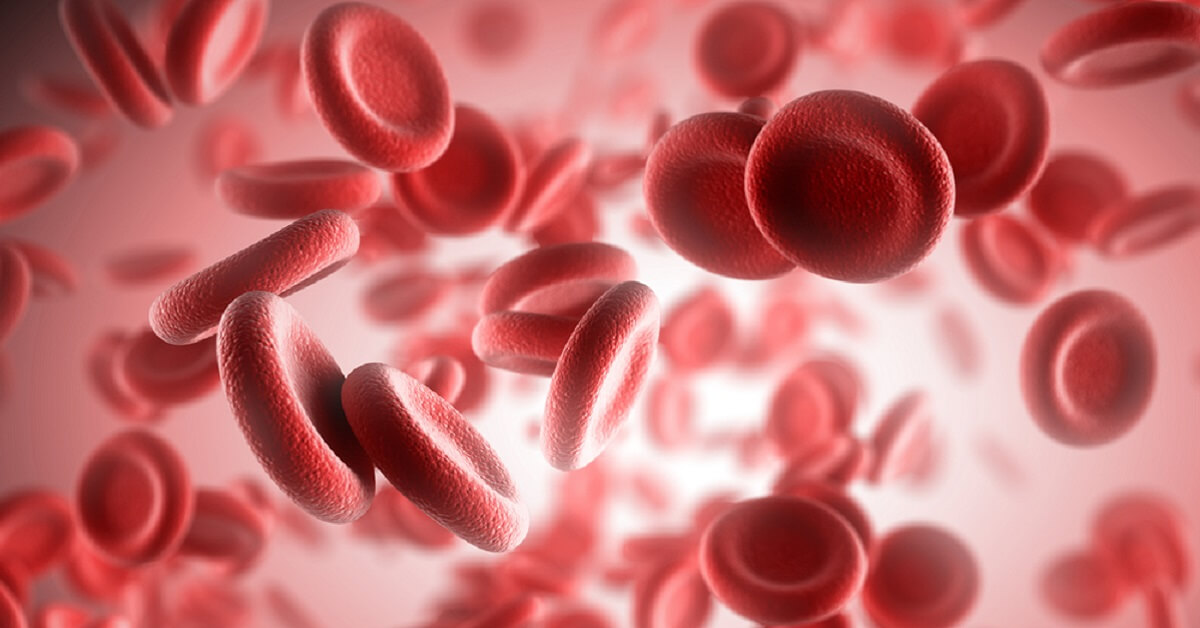 In the United States, every year every 1 to 2 individuals per 1000 individuals develop Venous Thromboembolism (VTE) including Pulmonary embolism (PE) and Deep Vein Thrombosis (DVT). This makes 3 to 6 Million total cases of VTE occurrence in the US annually. In most cases, DVT is found in the lower body, but chances are there to be found in the upper body as well. It is estimated that one-third of the patients who are diagnosed with VTE have PE with DVT.

For such serious conditions, options like thrombolytic and Anticoagulant therapies are available to reduce the risk of VTE and help prevent clotting. Particularly, Anticoagulants prevent clotting and disposition of clot further in the body. It uses the natural body mechanism of fibrinolytic to break down the clot.

The reports estimated that 60,000 to 10,000 Americans die of Venous Thromboembolism. 10% to 30% die within a month after getting diagnosed with this. While 25% of the people who have VTE die a sudden death. For patients who had a DVT, 33% to 50% of them will suffer from long-term complications in the form of post-thrombotic syndrome. It has symptoms like swelling, discoloration, pain, and limb scaling. 33% of the people who had DVT/PE have higher chances of recurrence within 10 years after the treatment. Genetics is another factor that triggers thrombosis and 5% to 8% of the people in the US are at severe risk of inherited thrombophilia. Thereby, these comprehensive chest guidelines for anticoagulation serve as a roadmap for antithrombotic therapy for Venous thromboembolism.