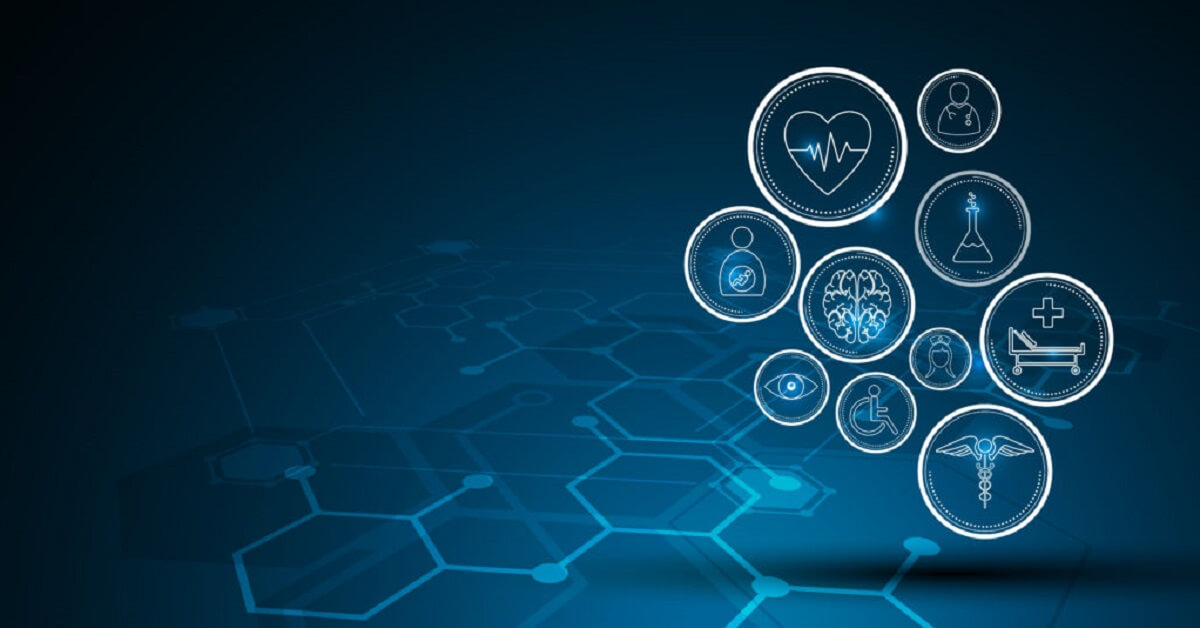 The pandemic has highlighted how important for a country it is to have an effective healthcare system. People are living in constant fear of not only being subjected to the virus, but also the medical bills that could potentially pile up. With readily available data via electronics health records, medical billing, and medical coding – it would be easier for big data scientists to coordinate with the medical billing service providers or other professionals to utilize the data in order to enhance the care quality.

The United States’ healthcare system operates using a for-profit insurance mechanism. This has led many into believing that an improvement in quality must necessarily increase costs. The belief holds true to some extent because a 2019 Johns Hopkins report found that the United States’ expenditure on healthcare far exceeds that of many other developed countries.

The downside is that many Americans remain concerned about their ability to afford quality healthcare. However, Dr. Georges Benjamin, executive director of the American Public Health Association, tackles this belief by suggesting that a country incurs higher costs when everyone is guaranteed access to healthcare without going through financial hardship. In contrast, the U.S. healthcare system ensures everyone pays enough to cover the costs for those who are unable to pay the amount in full.

However, we are living in the era of Big Data and healthcare professionals can certainly leverage it to improve the healthcare facilities in the country. Health systems can enhance physicians’ experiences by granting them access to plentiful data in a cost-effective manner. This concept is in direct contrast to the assertion that an improvement in quality must necessarily increase costs.

While recent surveys have depicted that access to rich data sources is the most cost-effective way to improve healthcare, they have also exhibited that many private hospitals are more prone to collecting information this way. If the public healthcare system adopted this approach and the private healthcare system revamped their data platforms, it could result in a plethora of beneficial outcomes. In fact, internal failure costs are most commonly accredited to rework, scrap, and downtime, all of which are problems that can be tackled using data-oriented solutions.

In 2012, Phillip M. Boffey pointed out in The New York Times that administrative costs for health care in the United States tend to be the highest in the industrial world because a huge chunk of healthcare is private, which means billing and record-keeping tasks are immense. He claimed that, according to an observer, “hordes of clerks and accountants [are] needed to deal with insurance paperwork.”

He further built on Emmanuel’s 2011 research and suggested that billing and other administrative tasks amount to about $360 billion annually or 14 percent of all US healthcare costs. These tasks are unreasonably burdensome and fail to benefit from electronic technologies that would make them much more resourceful.

Data-rich solutions can include reorganizing the supply chain and vendors for machines, standardizing procurement for various procedures, and optimizing patient records. A few ways in which healthcare can be made more affordable include building on the current medical care delivery framework using the aforementioned data-oriented approach. This step will allow well-established programs to expand quickly and with negligible disarray. It will guarantee those insured that they will not be losing the benefits that they currently enjoy. Likewise, it will avoid any feelings of dread amongst businesses and professionals that the new framework will be a detriment to their processes.

Furthermore, this would uphold the approaches that Democrats and Republicans advocate and will consolidate them. Like making quality healthcare accessible to all by increasing taxes on the people earning a good income.

The United States depends on a ‘fee for service’ model for private insurance. Under this model, physicians, hospitals, health care professionals and businesses possess the right to charge whatever amount they deem fit for their services. A data-focused approach could provide greater ease in standardizing costs across the board, including those for different procedures. Moreover, in the current framework physicians have the ability to charge per service, they have an increased incentive to perform more procedures and diagnostic tests than necessary.

Furthermore, some physicians take part in certain practices that may be legal but are undoubtedly ethically questionable. They may refer their patients to get their tests done at a laboratory in which they have invested or the one that they own. Although this practice is legal, it raises the question whether these tests are suggested with the patients’ best interests in mind or the physicians’ financial interests. Such tactics again play a role in increasing costs.

Another practice that has been observed is that some physicians tend to ask hundreds of thousands of their patients to participate in drug trials. These physicians may obtain more than $1,000 for each patient they refer, but the patients are not informed regarding these payments. These trials raise evident red flags as doctors are recommending their patients to do something that may not be good for them but would fare well for their own finances.

A data-driven approach can tackle both the issues at hand, keeping track of all physicians and their associations to detect such behaviors. An improvement in the way data is collected and utilized can better track and utilize costs, promoting more affordable healthcare in the long run.