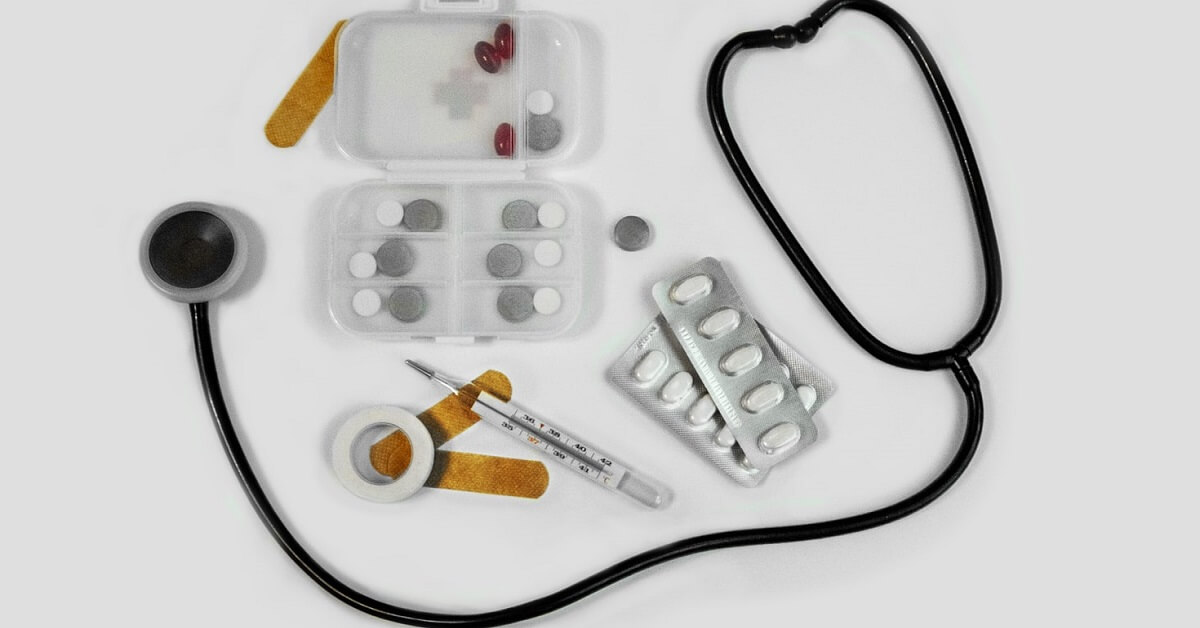 Healthcare just like food and clothing is one of the basic human needs. However, you have to pay for these basic needs. Recently, people are demanding that everyone should have access to quality healthcare regardless of their financial status, as delay in medical treatment might put someone’s life at risk. However, the government is not accepting this demand, because the strain it will put on the economy will be huge.

Let’s try to objectively answer the most popular question: should healthcare be free or not?

The government can provide make free and quality healthcare services available to people using the taxpayers’ money, but there are other options that can be considered for covering the medical costs including:

Individuals may invest in health insurance plans on their own, as a means of having a backup in case of a medical emergency.

People can simply bear the healthcare cost on their own using their income or savings. People who can manage healthcare expenses easily should do it, so that less privileged people will have the opportunity to avail the following option.

This option is ideal for those who can’t afford expensive healthcare but need treatment. There are many charitable institutions that cover the medical expenses of needy people. Such institutions collect donations from the public and pay for the needy’s medical expenses.

This is a very practical approach which involves collecting a pool of funds from those who are earning/working, their employers and sometimes even the government. The amount gathered serves as a health security fund. This allows for costs to be distributed amongst a larger group, rather than just the government. Every resident of the country is usually eligible to benefit from this regulated fund.

In most countries, the healthcare services are funded by a mix of all these measures because reliance on the government is not viable. However, proponents of free healthcare in the US argue that being one of the richest countries in the world, it would be a shame if a percentage of its population had to remain deprived of healthcare facilities.

People are also debating whether the Declaration of Independence promised them free healthcare or not. This is a political as well as legal matter. The US Constitution, as per its Preamble has a purpose to serve i.e. to “promote the general welfare;” and people believe that healthcare is essentially a part of general welfare. There are people who oppose this idea using the fact that the government is only responsible for promoting and not providing any such services.

It is argued that free medical care can significantly reduce the healthcare cost of the country. People don’t have to pay consulting fees to the physicians on every visit. They are on the government’s payroll and will receive a fixed monthly salary. Moreover, free healthcare may also bring down the administrative cost as the government will be the only buyer of prescription drugs and medical equipment. Therefore, prices will remain regulated and there is no room for multiple vendors giving different quotes.

A study conducted by the University of Massachusetts, as cited in Britannica, stated that a uniform healthcare system could reduce the nation’s cost by up to $1.8 trillion dollars over a period of ten years.

When the citizens of a country are healthy, they will be more productive. Some advocates believe that free healthcare would positively impact the economy of a country.

Not everyone can afford health insurance, nor do they have resources to pay for expensive medical treatments out of their own pocket. This means that a lack of free healthcare consequently poses a threat to their lives.

According to a study conducted by The Commonwealth Fund in 2014, the healthcare system of the US is not effective when compared with the ten other countries surveyed. Unavailability of medical care within people’s budget may have been one of the reasons for this outcome.

Additional budgetary strain on the government

Healthcare is expensive. This means that a free of cost healthcare system would result in the country going beyond its debt ceiling. Alternatively, the government would fund free healthcare by collecting additional taxes from the public, which is not possible because the tax-paying ability of low-income groups would stay the same.

Should healthcare be free? Yes, it should be. That’s’ the ideal answer anyone can come with. But is it practically possible. Not at the moment considering the budgetary constraints as well as other variable options.