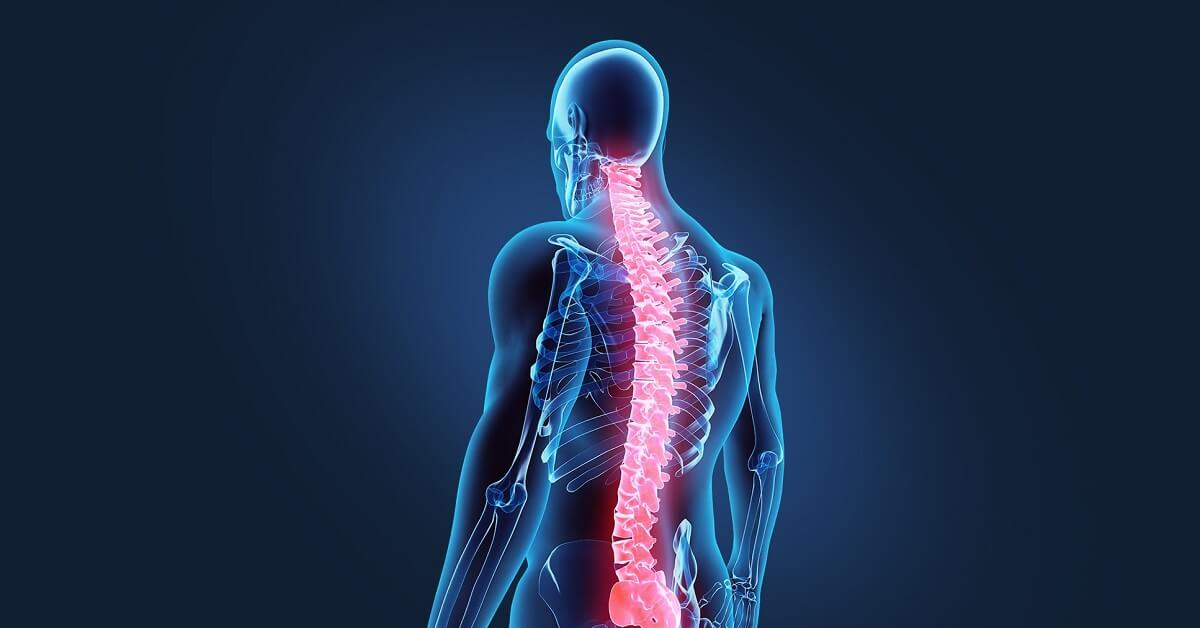 Just like physicians are worried how faulty medical billing services can affect their profits or practices’ reputation – similarly a lot of people are concerned about their necks when it comes to the safety of chiropractic care. The main reason behind the concern depends on many elements such as the aggressive manipulation regarding upper cervical chiropractic that is being carried out via multiple videos on the internet, rumors circulating in social circles, and suggestions by certain physicians telling patients to avoid neck adjustments and restrain from contacting any chiropractors until prescribed.

It is important that you understand the extent to which upper cervical chiropractic can be dangerous. People mostly get worried when the media highlights severe injuries or dangerous consequences resulting from cervical adjustments, thus making chiropractic seem unsafe.

Scientific literature reveals that the risk of adverse reactions following cervical adjustments is relatively low as compared to the hype that makes neck adjustments sound scary and unscientific.

Upper cervical chiropractors are certified professionals who focus on correcting issues, especially those related to the upper neck. The methods they use are different from traditional chiropractic in many ways including differences in the precision and amount of force used to correct the spine. In addition to this, cervical adjustments done by professional chiropractors are less painful; they do not twist, pop or crack the spine – which prevents the manipulation risk.

Where do you find the upper cervical spine?

The most flexible part of your spine is the upper craniocervical junction that helps the skull to maintain the alignment between locks of the connecting tissues. This makes the cervical spine flexible, but also prone to dislocation during vehicle collision, whiplash, sports injuries, or a fall. Due to dislocation and injuries, the risk of neurological irritation in the brain stem increases. Injuries may also result in abnormal alignment within the cervical spine, thus drastically impacting the spinal fluid that travels around the skull.

Who is an upper cervical chiropractor?

An upper cervical chiropractor specializes in dealing with this region of your spine. Just like an orthodontist specializes in dentistry, or any other medical specialist is an expert in the relevant field, a chiropractor thoroughly evaluates and assesses the alignment of the upper cervical spine. To perform the evaluation, the chiropractor first fixes a battery at the back of your neck so as to take images of the upper cervical spine. These images can be seen through MRI, CBCT, X-rays, etc. The dislocation can then be studied in detail by measuring its magnitude and direction.

These images are then used as guides to perform adjustment procedures. Every cervical chiropractor uses several methods to make the correction according to the damage and dislocation of the cervical spine – thus making cervical care purely patient-centric. 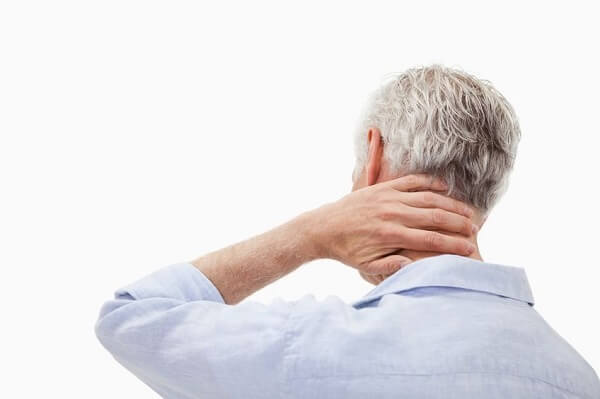 Patients with a subluxation can have several complications such as:

Can chiropractic neck adjustments be the reason for strokes?

Some reported cases are claiming cerebrovascular incidents but there’s no scientific research or any reported case that has proved the connection between chiropractic neck adjustments and stroke.

Generally, patients with upper cervical conditions experience headaches and neck pain that are the progressing reason for the stroke and are normally treated by doctors. If you are experiencing sudden neck pain, intense headache, blurry vision, loss of consciousness, slurred speech, or additional dizziness, then a qualified chiropractor will screen you first before applying treatment for adjusting your neck.

In these cases researchers suggest a higher level of force so as to stretch the blood vessels while rotating the neck, to bring them back to their normal elasticity.

Furthermore, patients can be relieved from the pain when they are properly diagnosed and treated with a qualified chiropractor and by avoiding the common procedures in the wrong way.