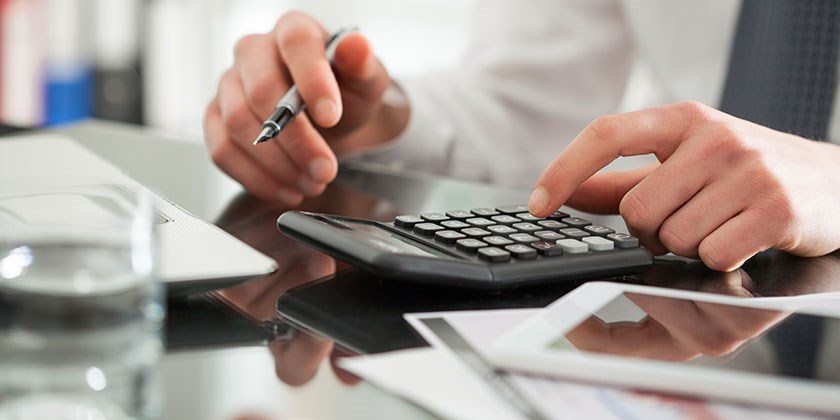 There are times when healthcare service providers used to indulge in pass-through billing, which is controversial. Pass-through bills are considered unethical and illegal because the healthcare providers or their staff request billing for a service that is not provided by them. The billing provider increases its profit by charging for a service that they did not perform. This is illegal and may hurt the credibility of the practice. However, to avoid such situations, healthcare organizations now rely on experienced companies for providing medical billing services and medical coding services.

According to a study published by the JAMA Network, around $58.5 to $83.9 billion go to waste due to medical fraud or abuse, which increases the total cost of healthcare.

Pass-through billing can have serious repercussions and that is why it is important to take precautionary measures so that you do not get caught into this trap.

It is important to differentiate between what is considered a pass-through billing and what is not. Healthcare professionals who charge for ancillary services just to increase their markup cost are committing a crime according to the American Medical Association. Apart from this practice being unethical, it puts an additional burden on the healthcare system and conflicts with the rules and regulations of insurance.

A medical clinic charging for certain services that were provided by an independent medical contractor is basically engaging in this illegal act. Now that we have aptly described pass-through billing and how it can affect billing business, it is time to learn about certain steps to avoid the trap of pass-through billing.

Pass-through billing practice is observed mostly in rural healthcare facilities, as they don’t generate much revenue. They participate in fraudulent billing schemes to increase their revenue by claiming reimbursements for the services they did not provide.

This is a growing problem in the U.S but you can easily avoid pass-through billing traps by developing a compliance program. Although it is not necessary for you to follow the Compliance Program that is recommended by the Centers for Medicare and Medicaid Services (CMS) however, implementing it does reduce the threats of unlawful billing conducts.

An effective compliance program can help deduct any error in medical coding or billing and decrease the risk of penalties on your medical billing practices. It also increases the credibility of your work.

Having an effective medical billing infrastructure that complies with the APC and supports your in-house billing can increase the reliability and accuracy of your billing. Therefore, it is highly recommended for medical providers to invest in training their staff and resources to provide high-level maintenance.

Another way to void a pass-through billing trap is to get familiar with the rules and regulations defined by the Office of Inspector General (OIG). The OIG caters to illegal billing issues and frauds in Medicare, Medicaid, and other federal healthcare programs. By being aware of the OIGs rules you can avoid getting engaged in any illegal billing practices completely. By focusing on proper medical coding, documentation, and other medical rules you can ensure that you are working under the OIGs defined rules and regulations.

Mix-ups in medical coding can also lead to your practice being label as a fraud. Therefore, it is important to take steps to accurately bill your medical services. Keep accurate and timely documentation of codes, so that you can bill properly for the services you provide without mixing it up.

It is extremely essential that you properly document an unlisted cost and use a single code for injections for a single session rather than coding it multiple times.

Upcoding is another unethical practice in medical coding. Upcoding means you are billing a patient for a few minutes to meet up under a whole session. There are times when upcoding can easily be neglected by the concerned authorities, however, when caught you can face serious consequences.

Another thing to keep in mind to avoid coding mix-ups that can lead to medical billing abuse is following the National Correct Coding Initiative (NCCI) rules while reporting medical coding. This helps you properly report medical payment by using relevant and reliable coding methods.

Remember pass-through billing is illegal and unethical. You can easily get caught and face serious charges. It is sometimes difficult to differentiate between pass-through medical billing practice and other in-house billing and ancillary services, which may appear similar and unethical to you.

It is always a better option to consult a medical attorney if you have any doubts. Also, if you want to avoid pass-through traps you should consider training your staff and making them familiar with medical rules and regulations.