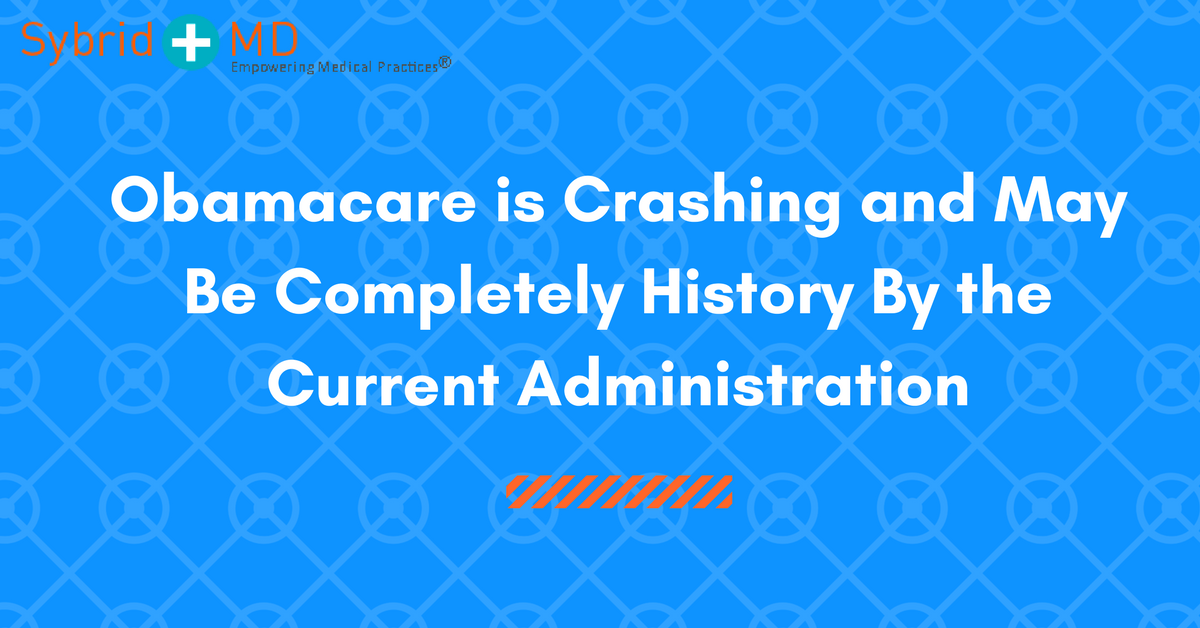 Obamacare is referred to as a step towards the provision of protection to the patient and to provide the medical facilities at quite inexpensive rates. It necessitates health insurance for all the citizens of America.

The provisions of the following services were promised to the citizens of America in the act of Obamacare:

It was proposed to serve the middle class to a greater extent. But, at present, it seems like, with the placement of the next president, there is no future to Obamacare.

The Claims and Truth about Obamacare

It was shocking to believe that Obamacare holds no future in the coming 5 years. This statement was made public by the CEO of BlueCross. Now, it appears like he stated the right thing and even the truth. It is supposed that the Republicans and the Administration of Obama misstated to the Americans to have the vote of Congress before viewing it. The advisor of Massachusetts Institute of Technology (MIT) ridiculed the foolishness of the Americans who voted for Obama and his administration. The level of the corruption is elevating and it is getting done with fearlessness. With context to this, an interesting article named” It’s working”, published in America, stated that one out of six in Obamacare receivers will possibly become unable to have the services promised to them.

The Withdrawal of Obamacare Markets

It has been observed that some of the main health care industries in America have taken out a large number of Obamacare markets, due to which, it will be making every 1/6 customers unable to find those services promised.

The Demise of The Private Sector

According to the research and collected data, it has been notified that everyone out of 6 persons is unable to have their health insurance now. It shows that the private health sector after Obamacare has been devastated.

All of this is happening in the light of a political strategy and concept known as The Cloward-Piven Strategy, 1966. This political strategy was formulated by American political protestors and sociologists Frances Fox Piven and Richard Cloward. They demanded a congested system for the well-being of the citizens of America. The idea behind this demand was to trigger an emergency in order to incorporate a national plan to replace the current system of the well-being of people. That national plan claims to make sure the provision of a fixed amount of resources/money on yearly basis thereby terminating poverty. Currently, the number of people becoming unable to have Obamacare and health insurance is rising on a regular basis. These services were their right. These services were promised to them. For this reason, they voted for the promiser of these services. Now, it is very disturbing when the government is not supporting the people with regards to the medical care and health insurance provision. There seems to be a total and sadistic failure to Obamacare policy in the wake of the current administration. For getting rid of this kind of situation in the times to come, it is required to realign the broader healthcare strategy as envisioned by the past governments.