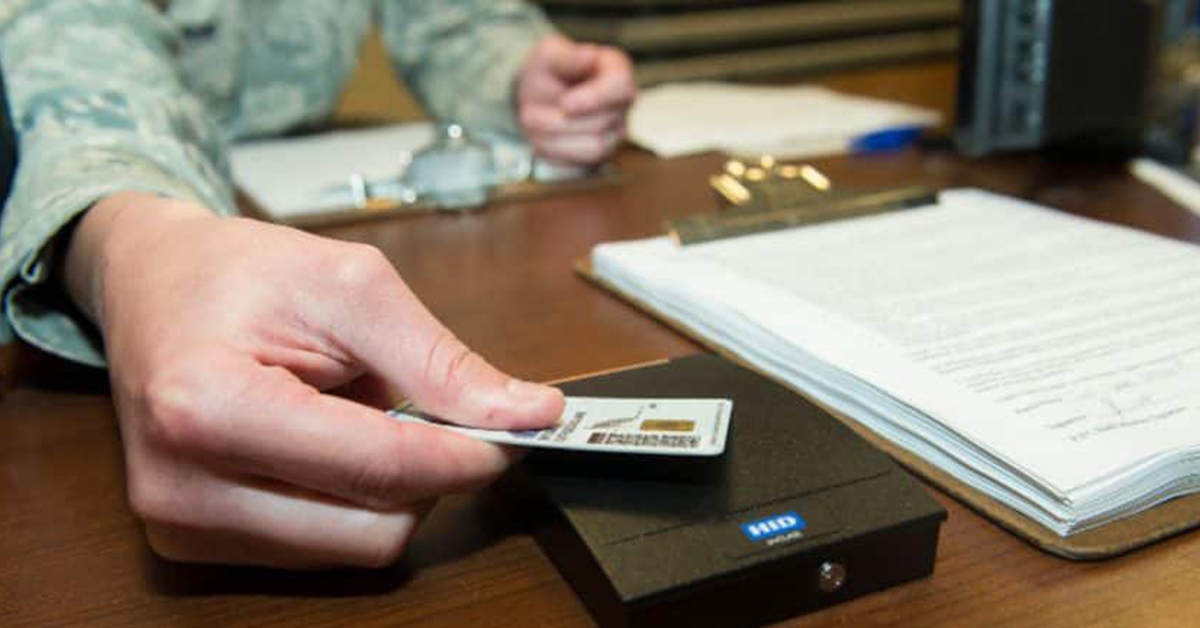 The primary responsibility of a medical billing company is to provide the patients with correct billing so that they are accurately reimbursed without any headache. Human and electronic omissions cannot be avoided completely but billing companies are supposed to ensure as few such errors happen as possible.

Rejected and denied a claim

Incorrect medical billing could get a claim rejected or denied and there are dire consequences of inaccurate coding and incorrect billing. To be clear, a rejected claim is one that contains one or many errors found during the course of processing. In such cases, the claim is returned to the biller in order to be corrected with an explanation of the error. These claims are then corrected and resubmitted. At the same time the denied claims, on the other hand, are claims that are considered un-payable on the grounds that they may violate the terms of the payer-patient contract, or containing some sort of vital error. These claims can be appealed but this method is time-consuming and costly. For that reason, it’s important to avoid incorrect medical billing and get claims “clean”. Here are some common issues in medical billing, which sometimes result in the rejection of the claim and pose terrible consequences of inaccurate coding and incorrect billing. Research by the NBC news revealed that an error rate of 7 to 75 percent is reported in the medical billing, depending on the biller, causing a huge difficulty for the patient and billers alike.

There could be small errors and more serious intentional omission of fraudulent nature, that can get a claim rejected include

Besides the common billing errors following additional errors could also happen, that could negatively affect a claim and need to be taken special care of: 1)    Under-coding, this is the intentionally leaving out a procedure code or wrongly entered code i.e. for a less serious or general procedure than they actually received procedure, from a superbill by the provider. 2)    Similarly, upcoding is another intentional deceptive process of mentioning the wrong work they have performed on a specific patient. This also includes the codes for more intensive procedures or treatment than the provider essentially performed. 3)    Poor documentation or missing information can also potentially affect the smooth claim process. The poor documentation can be erroneous, incomplete, illegibility related information. 4)    Non-provision of Explanation of Benefits (EOB) in case of a denied claim which results in further slowing down of such claim’s procedure. 5)    Wrong Telemedicine coding relates to the incorrect use of modifiers for telehealth services that are responsible for payment delays.

How to Correct Medical Billing Errors

While there’s no way to thwart 100 percent of mistakes in medical billing, healthcare organizations can still take some measures to decrease the chances of a costly error.

III.    Many billing errors can be avoided just by effective coordination within the provider’s office which means regular communication with the physicians and asking openly about the potential errors on the submitted claims, and following up with the representative working on a certain claim in the payer’s office, after the claim is submitted.

VI.    While appealing a claim, billers you are advising the carrier that the codes billed are accurate, and you are providing documentation showing that the codes are reimbursable as billed. During filing a corrected claim, you are advising the carrier that you would like to amend the CPT and ICD codes originally billed. It is important for the correct reprocessing of the claim in a timely manner. The bill type should be changed to reflect a corrected claim along with your official letter of appeal and a copy of the original claim