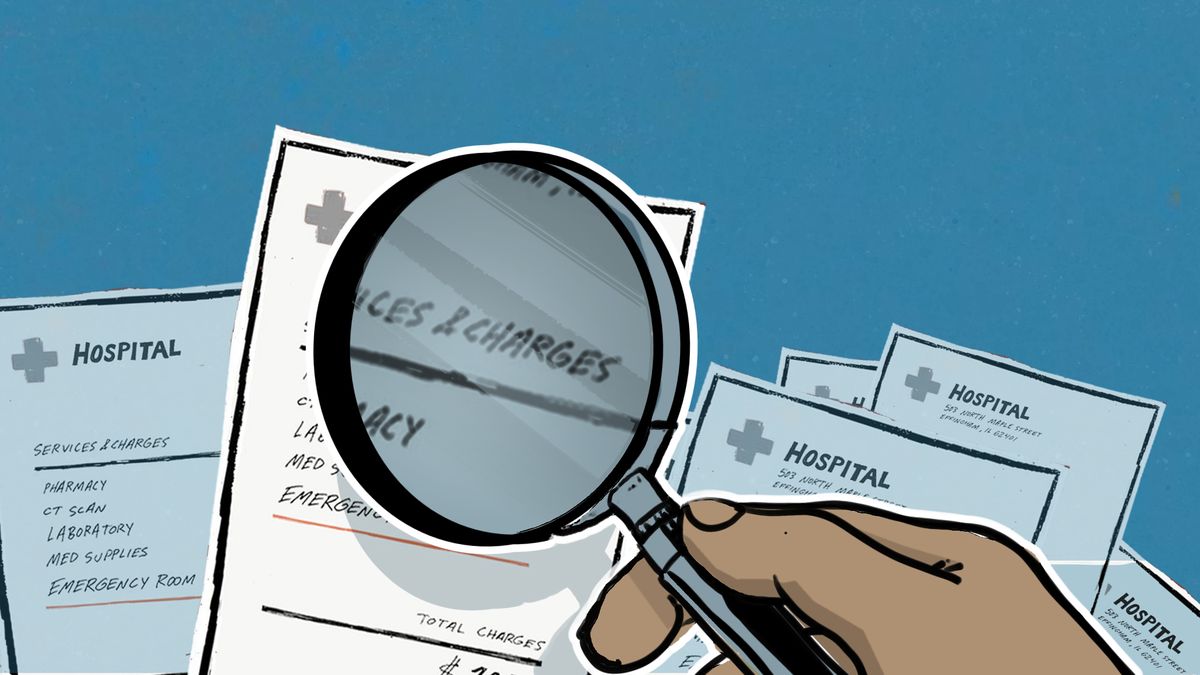 Last year, Surprise medical billing becomes the major headlines with stories of those patients who were charged thousands of dollars as medical costs after they get medical care. And they thought they were covered by the insurance and the bills came as surprise.

So, what is surprise medical billing? The high costs of health services are a major concern for many households. Surprise bills for out-of-network services are among one of the specific concerns. Consumers are surprised by charges from a provider who is not in their health insurance network and whose care they did not request.

The arrival of these expensive bills is often devastating for the care receivers who anticipated that the services they would receive would be provided only by providers within their insurer’s network since they had chosen to stay I network and covered by the insurance.

The effect occurs in the case when the person gets care from a hospital or doctor and it is outside of the insurance network.

Here are 5 things to know about what is Surprise Medical Billing:

The Proportion of Surprise Medical Billing

However, the prevalence value is different for all the different states. Like in the states of Nebraska, Minnesota, Alabama, South Dakota, and Mississippi have a 5% emergence value for emergency visits that end with out-of-network bills.

Besides this, in other states just like New York, Texas, California, and Mexico, approximately 30% of the emergency visits concluded as out-of-network bills.

In America, there are 29% worried and 38% are extremely worried to be able and can afford surprise medical billing for themselves and their family members.

As the surprise medical bill prevalence is not only high, it is continuously increasing day by day. According to the recent studies, which shows that the prevalence of out-of-network billing increasing for those patients who have private insurance even if they visit an in-network hospital.

According to research, between 2016 – 2017 (while considering the claims of people for health insurance) the percentage of visits of the emergency department shows that the out-of-network bill has increased from 33.2% to 43.8%.

In this way, there was an average of $2200 to $629 potential cost. In this duration, the percentage for the admission of inpatient resulted in the increased out-of-network bill which is 27.2% to 42.0%. Besides this all, the potential cost for the patient extends from $805 to $2041.

What to do if  you get Surprise Medical Bill

What is surprise medical billing significance for patients and what does surprise billing mean? In case if you received a surprise medical bill before 1st Jan 2020 for services, then make sure to contact the facility or provider and give a detailed explanation of your concerns. But if you receive a medical bill after 1st Jan 2020, then you will not get certain services by surprise billing. If you get the wrong bill, then inform the provider or may complain in the office, it will be investigated.

It is assumed that when patients get a surprise medical bill, then it is not their obligation to pay it. It is the responsibility of the insurer to pay the out-of-network facility and provider directly. The only responsibility patients consider is just in-network-cost-sharing like coinsurance, copays, and deductible. However, the situation is different.

What Health Insurers should do?

Health insurers base the responsibility of your cost-sharing and will pay in-network facility or out-network-provider in related area and then maintain the amount in EOB-Explanation of Benefits. They deem responsible to count the amount that you paid for any emergency services and out-of-network services. Let’s probe into what is medical surprise billing signify for policymakers.

In recent years, the amount for in-network emergency medicine physicians and general surgeon extends by 10%, the diagnostic radiologist’s numbers extends to 26%, and anesthesiologists number increase to 18% and the pathologist number increase to 1%.

Recently, the federal government and regulatory agencies have planned to prevent the occurrence of surprise medical billing for COVID-19 patients. Besides this all, the guiding principle mainly includes that the patients must be informed about the out-of-network cost even in an emergency case.

When the patients receive a schedule of non-emergency care, then they must receive an honest and clear bill with all the mentioned prices and costs of services for which they are required to pay out-of-network.