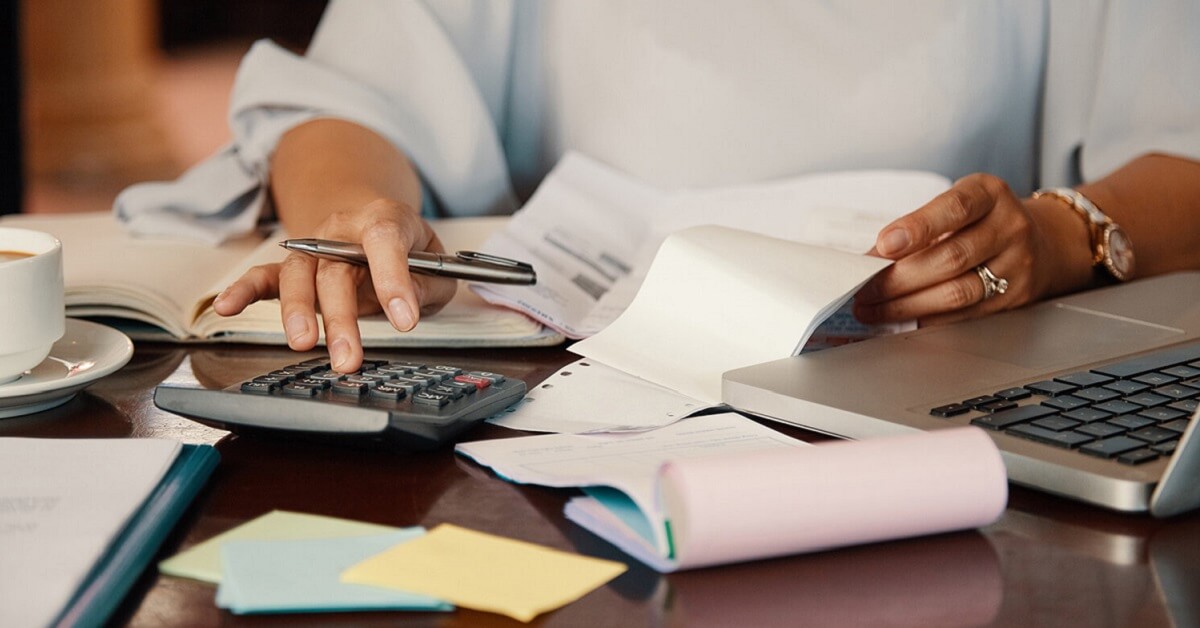 Have you ever been charged for treatment more than its cost? If so, it means you have been a target of inaccurate medical billing. Unsurprisingly, 80% of the medical bills in the United States contain errors. One of such errors is unbundling.

When coders make mistakes while preparing a medical bill or deliberately make coding decisions that cost the service takers more than the actual bill, it is called unbundling. It can dramatically affect the medical billing if not checked right at the point.

Below is a detailed guide on what is unbundling in medical billing. Also, you will learn about other common billing errors and ways to prevent them.

What are CPT Codes?

Before learning what unbundling is, we must have a detailed understanding of CPT codes. Medical bills are prepared by billing specialists with a thorough knowledge of codes developed by the AMA.

CPT (Current Procedural Terminology) is a 5-digit code assigned to each medical service or procedure that healthcare facilities provide to their patients. These codes are crucial for healthcare providers as well as medical billing companies.

How is CPT used in medical billing?

Health practitioners hire coders experts in medical billing to interpret medical records into codes to use in billing. When a patient receives a particular treatment, the medical coder checks the medical records, looks for the precise treatment the patient received, determines its CPT code, and adds that to the final bill. After that, the insurance company or medical financial assistance program reimburses the amount mentioned in the bill to the service providers as described by the consumed services’ CPT codes.

Choosing the right CPT code while generating a medical bill is crucial. Even a minor mistake or typo can lead to significant issues for the insurance company and the patient.

While every service has a different CPT code, they all are differentiated with a minor difference. For instance, several codes can describe the same procedure or a service depending on the factors like its procedure, complexity, the time it consumes, and how it is provided (virtually or in person).

Medical coders typically have extensive knowledge and training in translating medical records into CPT codes. They are adept at identifying the correct codes for each medical procedure and adding them to the bill.

Medical billing coders are well-aware of medical terms, anatomy, pathology, and several other aspects of medical sciences that enable them to translate medical procedures into CPT codes.

What is Bundling in Medical Billing?

Health care procedures that are provided at the same time to the same patient are bundled under one CPT code. For instance, if a patient walks into the facility with a broken bone, first he/she will receive a bone X-ray and then get treatment for it. Both the services would likely be bundled into one code instead of being mentioned and charged separately.

However, bundling is not required in some cases, and the procedure must be charged separately. Therefore, coders must know when bundling should be done and when it should not.

When two or more services are bundled in one code, it can cause revenue loss to service providers.

How should Bundling be done?

Deciding whether to bundle a particular service depends on the procedure type and the way it is performed. Typically, bundling is done for medical procedures that need to be done at the same time, just like we gave the example of an X-ray and bone fracture.

Bundling services in one code save both time and money. It takes less time than providing treatments separately.

What is unbundling in Medical Billing?

Unbundling is the complete opposite of bundling. When medical billing services charge a patient separately for procedures that can be bundled in one, then it is called unbundling. Healthcare providers make more money by allocating different CPT codes to a service that should be assumed under a single code.

Overbilling also happens when a medical billing coder charges for two procedures when the major service includes the minor service without requiring it to be mentioned separately. For instance, a cardiovascular stress test assumes that the health practitioner administers the ECG during the test and charges both under the same code. However, if the medical billing coder charges cardiovascular stress tests and ECG separately, the patient will end up overpaying.

Unbundling could be a result of careless translation of medical records or errors in billing. In some cases, it happens when the billing service provider appoints an inexperienced coder who lacks knowledge of the CPT coding system and makes blunders either mistakenly or deliberately overcharging a patient.

Occasional errors in bundling can result in a denied payment or delayed payments by the patients or their insurance companies until the matter is resolved. However, frequent unbundling errors could lead to a fraud investigation, especially when medical bills are submitted to Medicare or Medicaid for reimbursement.

In the United States, the federal government considers unbundling an act of fraud. Organizations who indulge in such acts can be hit with severe penalties, including hefty fines, cancelation of medical silence or even sentencing.

Like other medical billing errors, unbundling can have major consequences. Therefore, billing service providers must employ competent resources to determine when bundling is required and when not, and how to avoid errors in unbundling. A careful review can prevent significant errors.

Lastly, it is the responsibility of the medical billing experts to help authorities identify unreasonable and fraudulent billings and perform careful screening of the bills.