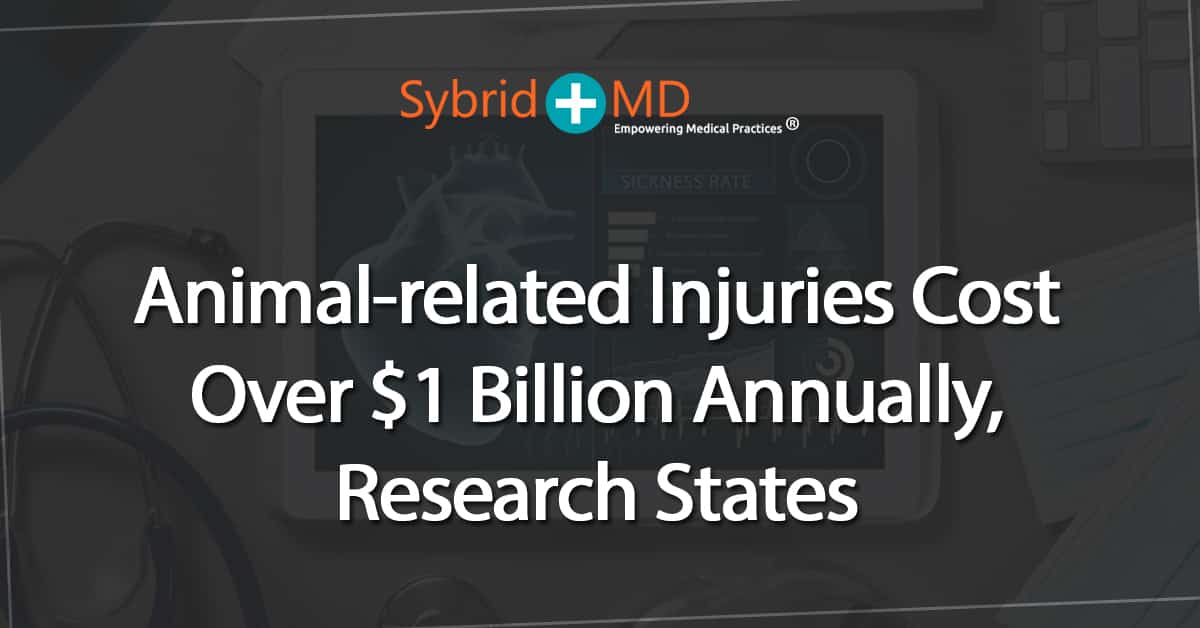 The Trauma Surgery and Acute Open journal recently published a new research paper that delved into the topic of animal-related injuries and how much the healthcare costs accumulate to. Their findings concluded that the total cost is more than $1 billion on an annual basis. They also shared the prediction that this number is likely to rise in the coming years as a result of climate change and the developmental pressures being imposed on animal habitats.

The primary aim of the researchers was to assess healthcare costs for injuries caused by a broad range of animals and insect life. They also expressed that the actual number is likely to be much higher, as the figures published in the journal excluded certain factors. These factors are: lost productivity, doctor’s fees, rehabilitation costs and outpatient clinic charges.

What Did They Learn?

In order to calculate the costs, the researchers consulted a number of sources including death certification data, short term hospital studies and other data which had been submitted to the National Emergency Department Sample (NEDS). They also looked at the World Health Organisation’s International Classifications of Diseases to help identify the animal-related injuries. Once compiled, they analysed this data and looked at the outcomes of patients who had been treated for animal-related injuries in American emergency care departments between the years 2010 to 2014.

An important consideration brought up by the study is that those with poor housing or having low-income households are at a much greater risk of being impacted by serious animal-related injuries. It was discovered that 34 percent of the patients were in the lowest income bracket of their zip code. These people were also more likely to be bitten by venomous snakes or insects.

Conclusively, the research calculated that the total healthcare costs for these specific injuries came to $5.96 billion (annually $1.2 billion). And according to the researchers, this number is likely to increase over the years.