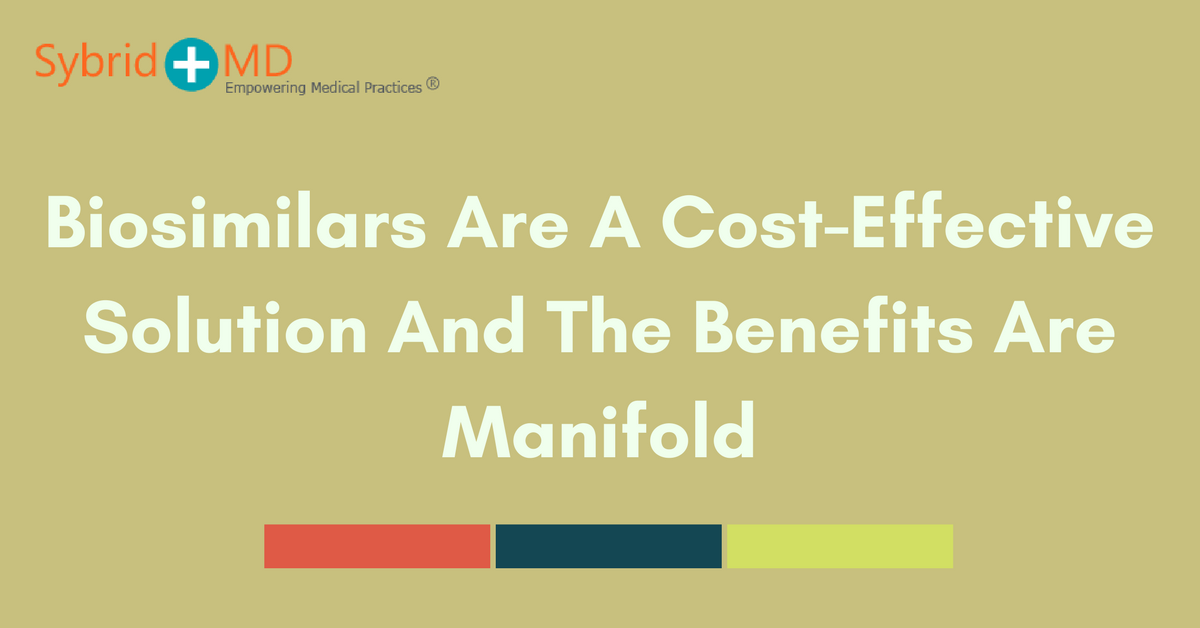 For over a decade, there happened to be a considerable increment in the budget of the rheumatologic drugs. One of the main reasons for this increment is the huge expenditures on biologics. Biologics came into existence in the 1980s. These are formed by living cells which add to the complexity and cost of these drugs is higher as compared to the conventional drugs prepared from the amalgamation of different chemicals. Moreover, it is impossible to produce biologics with the use of chemicals which is why the process of creating biologics is considered as an intricate one. Biological products acquired huge preference as being most favorable drugs from the therapeutic product category. A day might come when exclusive rights for biological prescriptions would be a norm. Well, this is currently happening and the biologics that initially came into existence are coming to an end now. However, in the current era, we are having biosimilars and interchangeable products also. In general, biosimilar products are providing more ways of treatment, and in turn, reducing the overall healthcare expenditures. Adding to it, the Food and Drug Association (FDA) has approved the use of biosimilars which are available at a comparatively lower rate than biologics. For this reason, biosimilars are grabbing the attention nowadays, due to which, a large number of patients are interested in it. The shift from biologics to biosimilars occurred due to a varied of reasons one of which is an ongoing cultural transition. As in, more and more healthcare providers got interested in providing an affordable alternative to an existing brand name, biosimilars started appearing in various forms and names. The current healthcare system is more inclined to provide cost-effective solutions and services, it has become a major reason that caused the shift from biologics to biosimilars. In its broader sense, biosimilars are the answer to curb the rising cost of healthcare. The switch towards prescribing biosimilars is cost-effective for the patients. In fact, receiving biosimilars would be more pocket-friendly to the patients who earlier received reference products. It is the responsibility of the prescriber to let the patient know about the switch in the medications they are receiving. However, in many cases, the approval of the patient to the switched product is necessary for this case. A number of hospitals are following this practice to facilitate their customers. Hospitals are allowed to practice it when required. In this regard, druggists, biologic expert nurses, as well as caregivers, can collectively reduce the rising cost of medication. However, there is a need to regularize this practice by maintaining a database of such patients and scenarios when they switched to a biosimilar and what was its outcome. The switch from biologics to biosimilar put a considerable effect on the overall health costing. Since specific choices are largely more easy to purchase, the switch is easier to ascertain. Also, as with the emergence of biosimilars, it will become easier to choose the best cost-effective solution, in the near future. In addition, the arrival of new and improved biosimilars will contribute to lower the overall prices of these medications due to the highly competitive environment. The cost-effectiveness of biosimilars is only the one aspect, it is going to create a healthy environment for competition among the producers of medicines when the quality of the product would become more important than marketing. Regardless of the fact that biosimilars are an imitation of biologics, these are acquiring high preference due to their considerable advantages and benefits. Biosimilars are here to stay and soon it would transform the care delivery system.