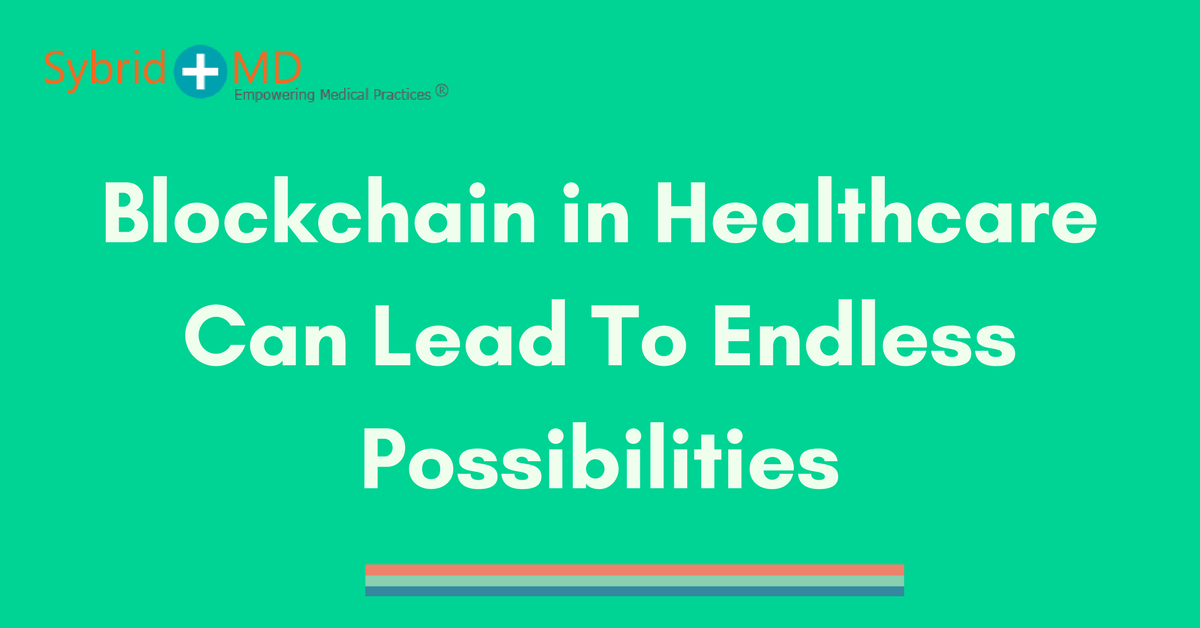 The blockchain is the technique vastly applied to protect records in connected blocks with a timestamp. Within a blockchain, there is an endlessly emerging record list named as blocks which are connected and protected with the use of cryptography. In general, each block is connected to a former block with a hash pointer, a timestamp as well as operational data. Structurally, blockchains are dead set against alteration. In its broader sense, blockchains are open, disseminated ledgers that can keep transaction efficiently between two parties in a sustainable and lasting way. Blockchains are administered by a group of peers who cooperatively adhere to a set of rules for authorizing new blocks. There is no option to modify the data once when it is recorded in a block. To modify the data in any block, one is required to modify in all the successive blocks, and this step asks for the agreement and approval of the majority of the group members. The blockchain is just like an oversized spreadsheet which keeps a record of resources, which can be employed to any form of swap over and which cannot be regulated by an individual unit. In healthcare, Blockchain methodology can be used to keep the record of incidents, medical records as well as other activities in a time-stamped subsequent form. It takes in the management of individual as well as group records, processing of transactions, and tracking of historical data. A considerably large number of medical group administrators and IT experts are of the opinion that blockchain could prove to be a game changer from linkage to sharing of personal data. The providers and payers both are incorporating the main three blockchains including, making agreements, revenue cycles and a more extensive collection of data. According to a report, a one-third of the majority of the healthcare organizations intend to incorporate blockchains soon. Within the healthcare industry, the sharing of data between the providers assures an increased likelihood of precise diagnoses, and as a whole, it can positively impact the value-based care as a whole. The technology of blockchain permits many healthcare stakeholders to come in contact with their networks with accurate and integral data. It also allows the partakers to trace the attributive data plus the alterations performed in it. The blockchain is capable of driving modernization in preventive care and the healthcare models based on community. This distributed ledger technology can make sure that the integrated systems are functioning with accuracy and can be very instrumental for the betterment of population health and global health matters. This new and rising technology can amalgamate an intricate panel-based healthcare, revenue, and reimbursements. Moreover, the built-in characteristics of cryptographic community and access to the personal key formulate a new integrity rank for healthcare data. Also, this technology is used for tracking the transportation of drugs from its producer to the client. In this way, the tracking of a drug all through the manufacturing line to the end user can be beneficial to avoid counterfeiting. Healthcare and other medical data need to be secured and protected carefully. The exposition of any medical or healthcare data due to mishandling causes enormous losses. The cryptographically secured blockchains guarantee the overall authentication of the data thereby preventing it from exposure.