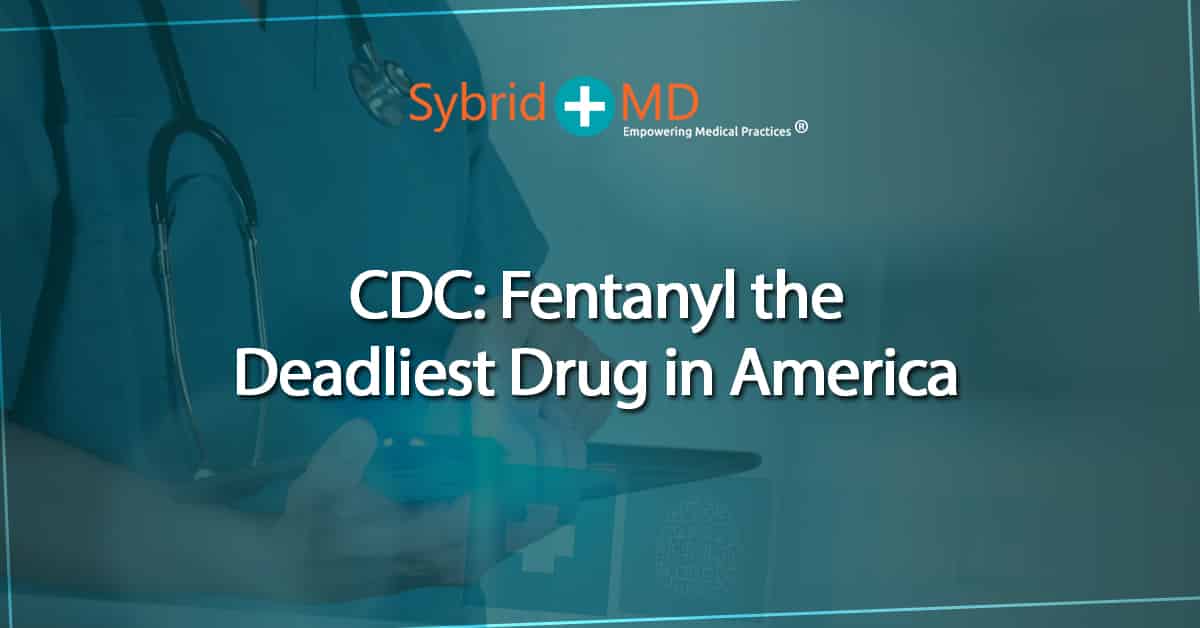 The Centre for Disease Control has recently confirmed that Fentanyl is now the most dangerous drug in the United States, having caused several casualties due to overdose. The most recent statistics come from 2016 and show that 18,000 overdose-related deaths were tied to Fentanyl. This marks the first occasion that Fentanyl has been at the top of the list, as heroin was considered the most lethal drug from 2012 till 2015.

According to the report, fentanyl carries responsibility for 29 percent of the total overdose deaths in 2016. This marks a shocking increase from 2011, where the percentage was 4 percent. The CDC was able to determine this information by examining the death certificates of those who lost their lives to drug overdoses. Additionally, the average increase for fentanyl-related deaths is 113 percent (from 2013 to 2016), which is an extremely concerning number.

After analysing the death certificates, CDC found that the leading drugs in the six-year period they examined remained the same. These can be broken down into three categories:

Lead author of the report, Holly Hedegaard, shared with the media that in the past it was assumed that drug overdoses operated in an isolated capacity. For example, if someone overdosed on cocaine, then cocaine was considered the only important factor. She went on to say that in the study, it’s acknowledged that victims of drug overdose also have other drugs in their system, which also have a role to play.

The study was able to learn the following facts about fentanyl overdose:

A report prepared by the National Centre for Health Statistics (a branch of the U.S. Centres for Disease Control and Prevention) revealed that 63,000 Americans lost their lives to drug overdoses. On average, this means that 174 people passed away on a daily basis due to drug overdose; a very sobering state of affairs.

How Dangerous is Fentanyl?

Perhaps what’s most frightening about the synthetic opioid is the fact that it poses a threat to everyone, even in small quantities. Even in the case of a 2 milligram dose, it can be extremely lethal. Adding onto this, one is at risk even if they haven’t directly ingested the drug. Even if fentanyl powders are merely dispersed in the air, inhaling them can also be lethal and can result in death. This clearly puts police units at great risk of having their health compromised.

Based on the findings of the study, it was learned that heroin and fentanyl (and other illegal drugs) were the primary causes for unintentional drug overdoses. Meanwhile, prescription drugs were much more likely to be involved in suicidal drug overdoses.