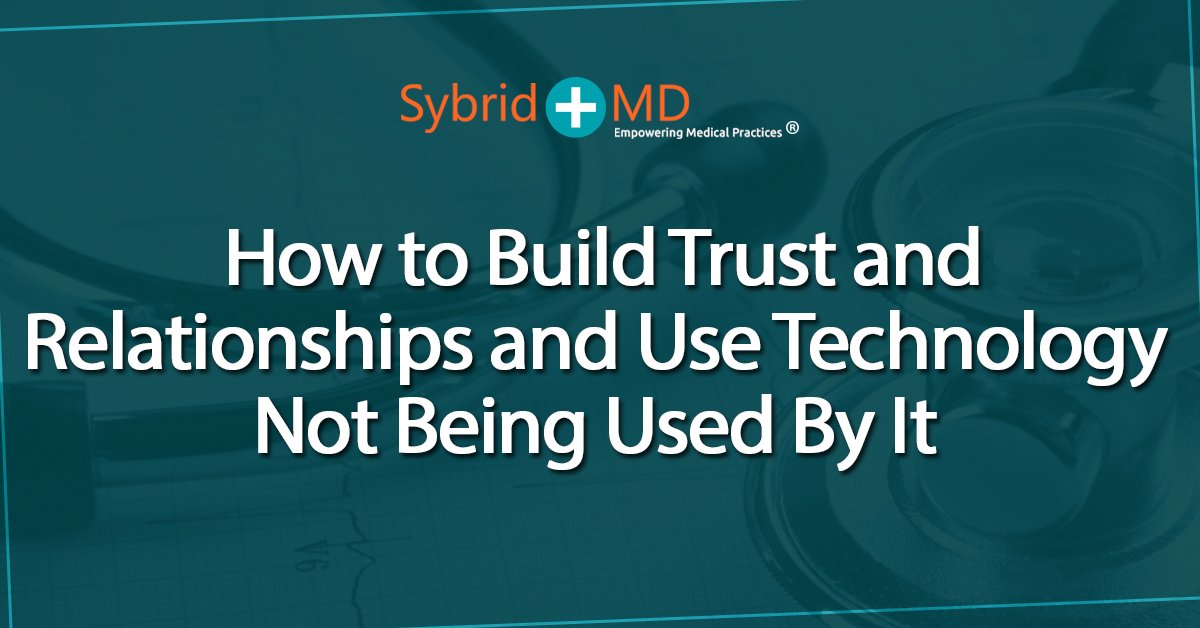 For so many years now, people have been trying to use the latest technology in order to give better access to the consumers so that they can get closer to the healthcare industry. The healthcare organizations succeeded in getting involved into the social media, building patient portals as well as latest innovative smart phone apps and yet still, it did not work as well as it was expected. The intentions of the healthcare industry were well and good yet, at the end of the day, it was just about them and not about the healthcare consumers and as such the focus remained in the wrong place. The technology today allows the organizations to give out maximum information to share, whether it is useful or not. Similarly, this information along with the technological advancements enables the consumers to have greater control over what they can see and when they see it. Technology for the consumers today ceased to be the end game and in fact, the healthcare consumers are quite tech savvy and want a control over everything. In the Incredibles, as it was told by Syndrome to the Parr family about his plan about selling his technology and his inventions to all-comers that he believes that everyone can be super and when everyone does becomes super, then no one will be. This is exactly what is happening nowadays in the field of healthcare technology. Almost everyone has some sort of an access to the healthcare business and similar type of technology such as patient portals, websites, connected devices, chatbots, wearables, artificial intelligence and more. It is because of this technology and their understanding and empowering the human relationships which will make the healthcare organizations super today as well as in the near future.

Trust is built by online reviews

To a certain degree, the technology being used today has become more commoditized since everyone now has access to it, at a very economical price whether it is the patients or the healthcare providers. However, there is an opportunity for the healthcare organizations by the use of this technology to serve the patients superbly. This issue should however be addressed from the view point of the healthcare consumers, rather than their own. If they want to create mutual trust, they must create long term and mutually beneficial relationship amongst the healthcare organizations and the healthcare consumers. This relationship-based model is followed by the University of Utah hospital as they understand that consumers want to be in control of their treatment destiny. The healthcare consumers have the option of bypassing marketing hype and straight away access the rating of the doctors. This means that more than 40,000 patients had access to and ranked and evaluated hundreds of primary care specialists and physicians. Through this method, the staff is open for criticism and this way the hospital can establish a long term bond with everyone who is a patient. This helps to create a sense of trust between the hospital and its patients and puts the entire emphasis of the hospital from the top to the bottom on the improvement of the patient’s care and with their overall interaction with the hospital.

The USC Center for Body Computing understands the importance of technology and building relationships. They have published recently a fitness research with the use of latest cutting-edge technology that includes glasses which have a biometric sensor. The technology was however just a pipeline that was used for supporting a relationship which was built between digital coaches, study participants and an online community of similar minded people. This social network was far reaching and it was designed with the purpose of encouraging participation of the participants in the study and the exercise program. During the course of engagement, the researchers learnt three things which improved the engagement: 1. Social networks 2. Digital Coaching and 3. Philanthropy (the participants who were really involved in the program, some of them donated for an eye exam and glasses to a needy person) According to the founder and executive director of USC Center of Body Computing, Leslie Saxon, MD who is also the study’s primary investigator claims that one in every five Americans wears some sort of a health tracker but so far there was no research that looked into what motivated their engagement, until this one. The engagement which is described in this research study has absolutely nothing to do with technology and everything to do with building relationships, friendships and altruism. This is the way technology is used correctly. This way, the technology works for the patient, that allows them to engage with many others on various levels and when doing so, it helps to build long term relationship. Almost 90% of the healthcare practices which are there, offers the patient’s health care portals and this may sound like the industry’s work is done, but this is far from true. The MGMA, through their own studies found that majority of the patient portals are designed very poorly and they are nothing more than a platform for sending and receiving secured messages. With such poorly designed health care portals, this would hardly keep the patients for coming back and would hardly even build relationships with them. Most of the patients who used these portals were generally one time users who found such portals completely useless for getting anything done which may be related to the healthcare. It is very important to keep technology usage and its hype separate with humanity if some balance is to be achieved for the healthcare consumers even if the new functions are being implemented. It is critical for the healthcare industry to not lose sight of their consumers as the latest technology is being brought into the exam rooms and in the hospitals.