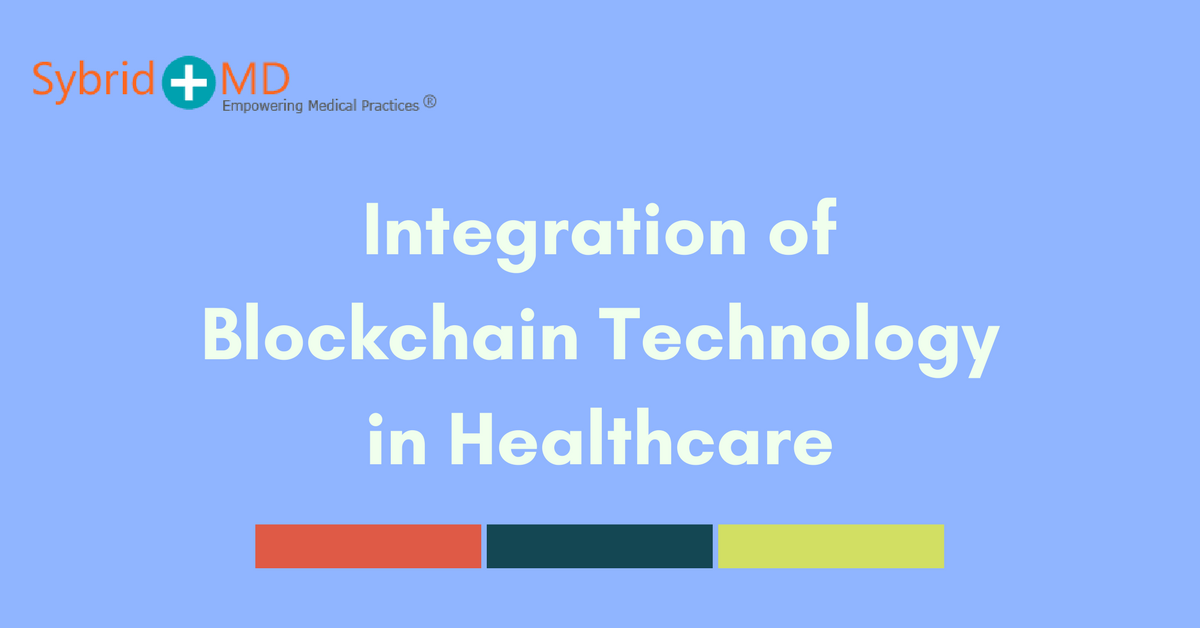 The blockchain is a shared public ledger operated electronically over a lot of divided nodes. By means of the blockchain, every single person on the chain verifies all the modifications that took place in the ledger. It has been viewed as a cost-effective and extremely protected way of managing shared database as well as to keep track of every type of the digital transactions. A blockchain ledger takes in 2 forms of data:

In the 1st block, there is a header and statistics about the transactions occurring within a pre-decided period of time. There is a timestamp with each block which aids in the development of an alphanumeric cord known as a hash. Every single computer in the shared network of the blockchain gets the duplicate of the ledger to avoid any single chance of disruption. All the copies of the ledger are updated as well as authenticated at the same time. In the healthcare industry, use of blockchain technology is of great importance since it will be a potential solution to some of the main barriers to transferring and protection of the health data. Adding to the Bitcoin crypto currency, blockchain holds a significant rank in the financial industry. It is still in its initial phase of adoption in the healthcare industry. The blockchain is a way to make sure that the integrity of data on dispersed networks without messing up with it. It is now gaining encouragement and support by some of the promising healthcare companies. On the flip side, blockchain technology has some flaws in it as evidenced by some critics since it is vulnerable to hacking. Concerns are there that who will be accountable if any unseen problem occurs in the blockchain. However, the supporters of blockchain technology claim that it will be a revolution in the healthcare industry since it will aid in a highly secured and easily exchangeable medical data. The applications of blockchain will contribute to reducing the cost of clearing house since it is capable of conducting and validating transactions on its own. With the adoption of the Meaningful Use and the implementation of the Electronic Health Record (EHR) systems, blockchain has become more significant and valuable. For this reason, Government is also in favor of the adoption of blockchain in the healthcare industry. This emerging technology promises a high level of security to the valuable medical records. Tampering with blockchain is considered as almost impracticable since there is a continuous distribution of information which is also attuning by a large number of computers on a continuous basis also. It does not have any chance of falling down. In case of any type of disturbance or failure in one node, all other nodes are armed with a duplicate of the ledger. A lot of investigations are still on the way to find out the potential of blockchain in the healthcare industry. In the current scenario, almost every industry including healthcare is seeking blockchain applications for the best development of their businesses. It will also aid the customers to monetize their own data as well as decrease the expense of running a business. In 2018, Blockchain is going to appear as a practical means. It will undergo its very 1st real test in 2018. Due to this probability, the vendors of Electronic Health Record (EHR) will hugely take part to give reasoning to the healthcare providers. At present, blockchain is the leading trend in the healthcare industry. It will ensure the protection of medical data as well as foster highly protected health records.