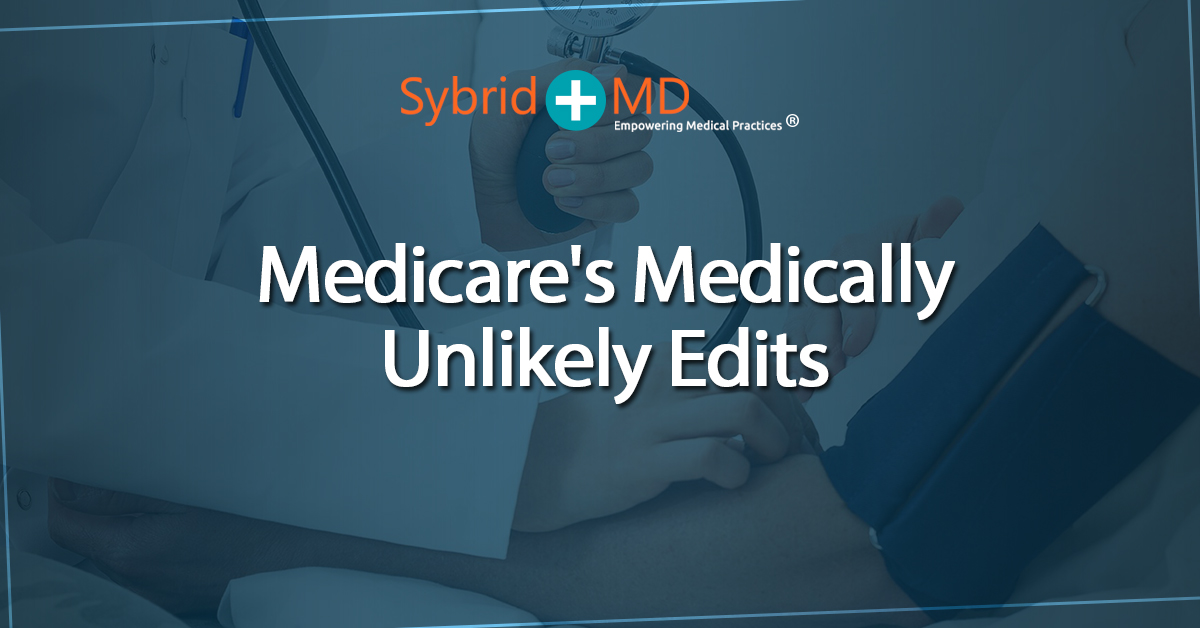 An MUE or a Medically Unlikely Edit is applied to medical claims as procedure dictates a limit on the number of medical services that can be availed by a person during a specific time. Upon exceeding the limit, an MUE is automatically generated. The limit is placed on service units per current procedural terminology or CPT code. It is used to prevent fraud or exploitation of medical services by requesting additional information for verification. Constituent of the National Correct Coding Initiative (NCCI), MUEs began in early 2007. Although the exact estimation is hard to determine, private payers do utilize MUEs. Currently, there exists no template or standard for these edits, but proposals to create one have come forward. It is important to note that not all CPT codes receive MUEs. Medicare performs regular updates on which services are given MUEs, which can happen for a number of reasons, out of which the most important ones are policy and clinical limitations. Even though not all procedures that have been marked medically unlikely are public knowledge, the Center for Medicare and Medical Services or CMS has released information regarding certain procedures that cannot be above the MUE value and those that can be. Procedures such as immunohistochemistry or IHC, in situ hybridization and cecalcification are appointed three, two and four MUE values respectively, which make them eligible for billing and reporting under the MUE value. However, consultation report, protein electrophoresis and blood banking are all appointed the value of one, which deems them unqualified for billing under the MUE value. Currently, the MUE program along with many others are being edited to reach the standards of CMS’s billing scheme.