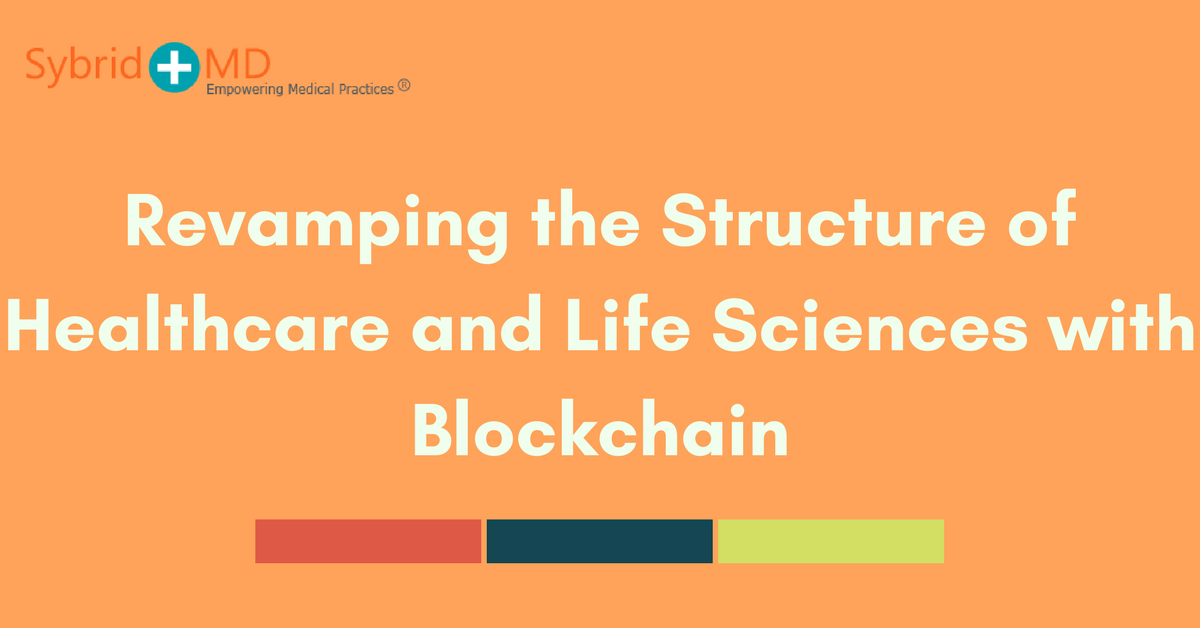 In this digital age, one can send photos and videos across the globe instantly through the internet, but many important things or files still take time to get delivered. It can take days to send money across the border for example banks must rely on the middle man to check the validity of transactions. In this whole scenario, blockchain might get important stuff move faster by helping organizations work together easily.

A Glimpse Of Innovative Blockchain Technology

A blockchain is a digital ledger or record like a database used to securely store and verify the data which is shared through a peer-peer community. In this community, anyone can do the transaction. For instance, if A wants to transfer money to B, his transaction will be displayed on the network in form of block easily accessible to every member. Only after the authorization of network’s members, the transaction can be proved valid. Thus attributing the blockchain technology to transparent, disintermediation, immutable and trustworthy features. A shared secured system makes it easier for companies to collaborate when data is stuck between the walls of private databases. Building cryptography ensures that only people authorized to do so can make changes in the data. Crypto currency bitcoin is built on blockchain powered by thousands of computers around the world. Anyone can use the bitcoin software to send or receive payments, hence no bank required.

Transforming The Face Of Healthcare By Blockchain

Companies nowadays are adopting blockchain software system to transfer money around the world faster. It not only can help move money faster but also can help do more than just money. They make electronic health records more portable for example if health provider joins the operator on the blockchain, it could be easier for the patient to transfer the records from place to place. The security features of blockchain could aid in the detection of errors in patient files.

Blockchain In Realizing The Dream Of Ethical Clinical Trials

Effective and ethical clinical trial demands transparent and reliable data. Form the beginning the key ask from the investigators has always been the tamper-free data, but unfortunately, tampering with data has not been uncommon, ultimately, making it very difficult to get a fruitful result. Many of these planned manipulations go undetected. With the advent of blockchain era, one may hope of securing and uploading the data with zero chance of fraudulence.

A blockchain can digitally track the ownership of data, it can track the location and footprint of the drug from manufacturer to consumer thus ensuring drug reaches the right patient. Electronic health record driven by blockchain has gained the trust of customer/patient for accessing patient records. Recently an inter-governmental declaration between Estonian and Finnish Prime Ministers has been done on e-services and e-prescription. Blockchain also possesses the humanitarian grounds in UNO, Such as; availability of the financial infrastructure for those people, who are not saved by banks. Zug (the Swiss city is the first one to issue blockchain passport according to world economic forum

Challenges To The Productivity Of Blockchain

Besides of all these, blockchain has the potential to not only address these challenges but also of ensuring a more reliable, transparent and ethical healthcare and life science infrastructure.