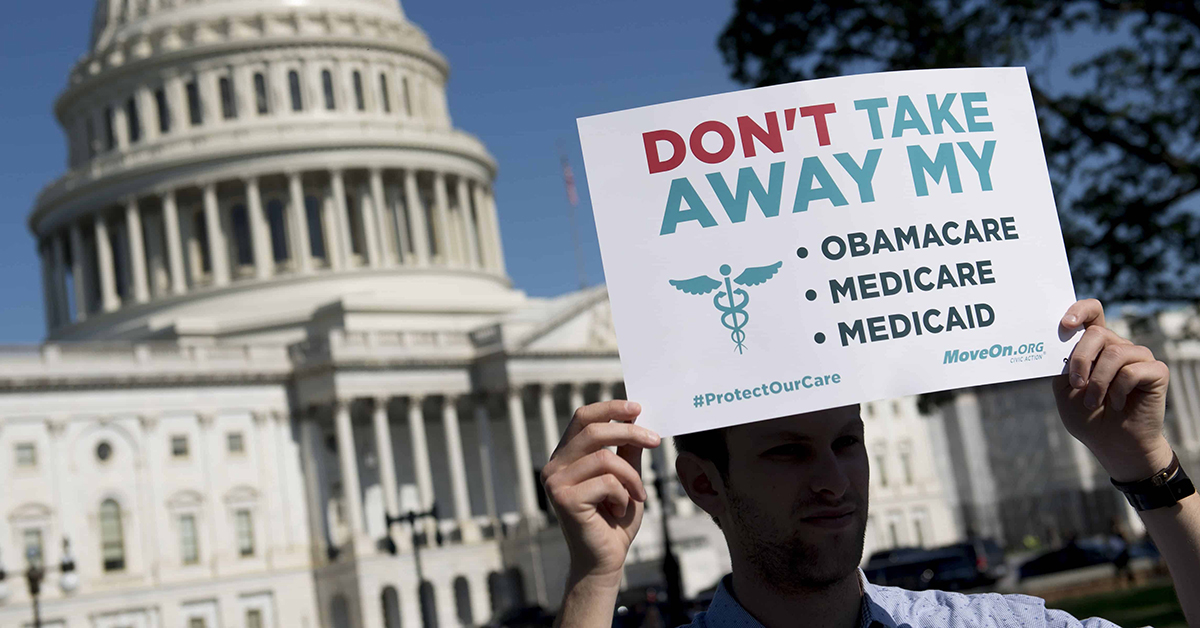 The Supreme Court of the United States has agreed to hear $12B ACA Suit from insurers who claim they were hurt by risk corridor program. The health care law which is also called the risk corridors was introduced under Obamacare and the purpose of this program was to facilitate insurance companies who would participate to provide insurance coverage to previously uninsured Americans. Ideally, Risk Corridors program was introduced to provide relief to those insurance companies that were covering uninsured who were previously denied the insurance coverage due to some anomalies such as chronic sickness, income requirements or due to their age group.

This was actually a risk adjustment formula where insurance companies with excess funds were required to transfer the exceeding amount to the federal government and would be working to cover the untapped population. However, the Risk Corridors didn’t work as planned. The program ended up owing more than it had taken in. According to statistics published by HHS, the government received less excess funds and fell short of $12 billion that was claimed by the insurers under the program. At that time it was assumed that the losses of the insurance providers would be covered by the Department of Health and Human Services (HHS) as agreed but Congress passed a bill prohibiting HHS from using funds for this program. Due to denied payments from HHS, many insurance companies incurred losses and went bankrupt.

This is when a conglomerate of many insurance companies which were affected due to this move, decided to file a lawsuit seeking damages of $12 billion from the federal government. Moda Health Plan and other insurers including other insurers involved in the case including Blue Cross and Blue Shield of North Carolina, Maine Community Health Options and Land of Lincoln Mutual Health Insurance Company have sued the federal government to pay them the losses incurred and which were supposed to be covered by the Department of Health and Human Services (HHS) under the Risk Corridors program of the Obamacare act.

“We remain confident that the court will ultimately hold the government to its promise to pay those companies, including Moda, who answered the government’s call to provide access to affordable health care for the neediest of Americans,”

Robert Gootee Chief Executive Officer of Moda Health said in a statement. In the petition filed the insurers have claimed that they had been the victims of “a bait-and-switch of staggering dimensions in which the government has paid insurers $12 billion less than what was promised.” According to the report by The New York Times, Chief Judge Sharon Prost acknowledged that the health care law “obligated the government to pay the full amount of risk corridors payments.”

If the Supreme Court decides in favor of the insurers, then it would be a big blow to the government’s maneuvering of remaining unaccountable for most of the public-private partnerships. The claim of $12 billion is enough to resuscitate the bankrupt insurance providers. The group representing the insurers called America’s Health Insurance Plans also praised the Supreme Court’s decision of acknowledging the insurers claim. America’s Health Insurance Plans (AHIP) CEO Matt Eyles expressed his views on the matter saying, ‘The Supreme Court’s decision to hear this case recognizes how important it is for American businesses, including health insurance providers, to be able to rely on the federal government as a fair and reliable partner’.

He added,’ Strong, stable and predictable partnerships between the private and the public sector are an essential part of our nation’s economy, and our industry looks forward to having this matter heard before the Court.’ It looks that the fate of the ObamaCare has again set to be decided by the Supreme Court. This is the fifth case involving the Affordable Care Act (ACA) the continuation of which has been already been jeopardized by the succeeding government