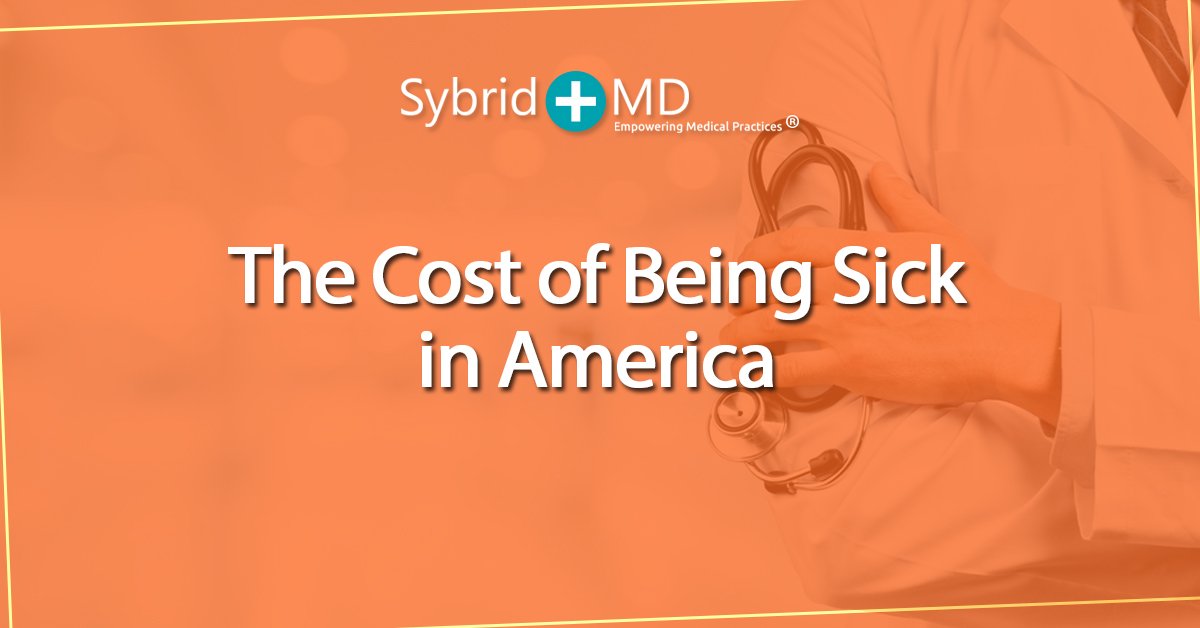 Falling sick in a country like America can lead one to potential bankruptcies and financial strains, especially if your office does not provide paid sick leaves. There are huge medical bills that you must pay, but if you are sick and do not show up at work, you lose out on a day’s pay. It’s that unfortunate! Citizens have raised concerns regarding the persistent inequality of access to affordable and quality healthcare, which is essentially their right. However, many have been devoid of this particular right and people have been reluctant to treat their conditions to avoid medical bankruptcy. This makes their situation even worse. Their conditions develop into something more serious and as a result, medical bills are higher as soon as they seek medical attention to treat this worsening condition.

What Does Research Have to Say About This?

There have been surveys and polls conducted to identify just how bad of an impact these medical bills have on one’s financial health and the quality of healthcare being extended in the country.

According to a study conducted by the New York Times, 10 percent of people in their 50s who had been hospitalized owing to an injury or medical condition could not resume their regular jobs. Others were forced to take up lower-paying jobs primarily because they had been dismissed from their previous job for missed work days. The survey found that a prolonged period of hospitalization could lead to a permanent reduction in one’s income. This is exactly why people with medical conditions are reluctant to seek medical attention and healthcare in the first place. They cannot afford to lose their jobs because lower income means a drastic change in lifestyle. Another reason that makes falling sick in America nothing more than a bad nightmare is the lack of paid sick leaves. There is a lack of federal laws allowing workers in America to earn paid sick leaves. These workers are then left with two of the following options:

The medical bills keep surmounting, while their sources of income shrink and eventually diminish. Given below are a few findings from a study conducted to identify the pattern of paid and unpaid sick leaves and their impact.

The country’s officials need to understand that healthcare is no privilege. It’s the right of all citizens. What good is health insurance if most citizens cannot even afford to pay for it? Additionally, there is a need to incorporate a fair share of paid sick leaves in the employment contracts for all employees alike.