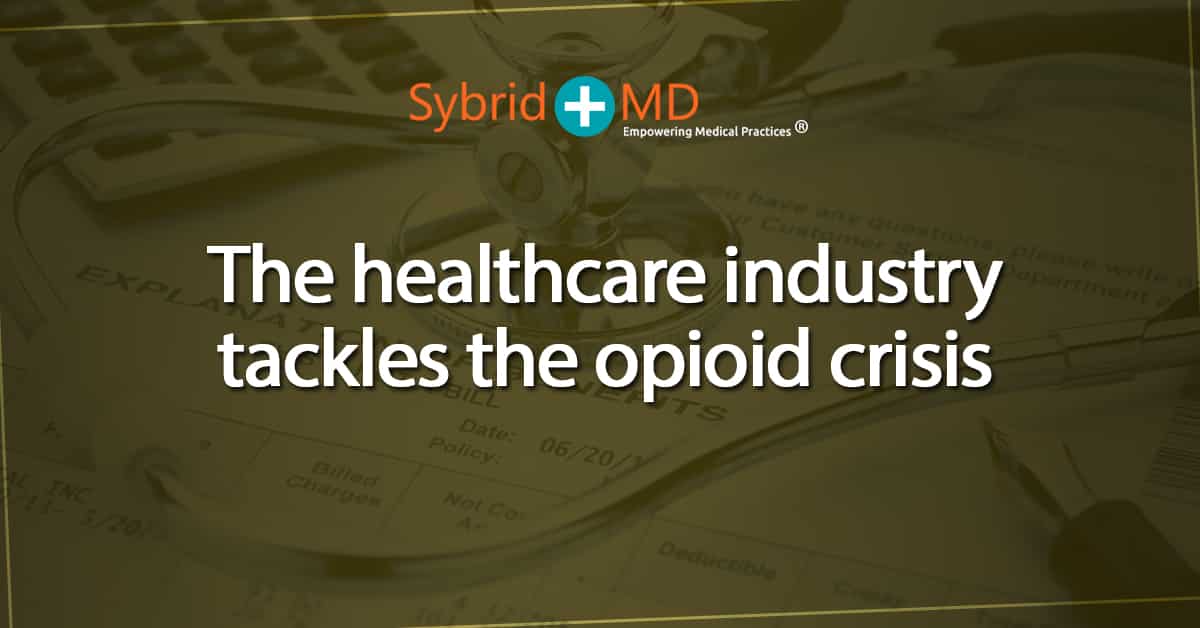 Opioids are used all over the world to relieve pain. They range from oxycodone and hydrocodone, which are mild or moderate in concentration, to the highly-concentrated fentanyl. When taken, they induce drowsiness, sedating the person to get their bodies to rest. However, opioids also induce psychoactive tendencies in the person, which has led to their use as a recreational drug and they are now sold illegally. Over the last couple of years, the number of deaths from prescription opioids has increased by thousands in the States. This represents a crisis on the hands of the healthcare industry. Although there have been many questions raised on healthcare policy and distribution practices, there is a need for serious reform in order to defeat the opioid crisis. Reports from the US Centers for Disease Control and Prevention have shown that from 2015 to 2016, there has been an increase of 21% in deaths caused by opioid consumption. As a result, the opioid crisis has now been termed a national epidemic by the Drug Enforcement Agency (DEA).

How Did It Happen?

One of the major reasons for the opioid endemic is the healthcare system itself. Because of how it is designed to operate, people end up receiving opioids instead of the therapeutic treatments that can be used instead. Often, it is therapy that these patients need, but they end up walking out with a bottle of painkillers. This is because opioids are cheaper and easier to administer than therapy. Due to this, the States suffers from a rate of 40% of opioid prescriptions, which is way higher than Germany or Canada. Another reason intrinsically tied to the healthcare system is the practices of physicians. It has been found that physicians are prescribing opioids for pain related to surgery or after an injury. These direct ways of receiving opioids is turning people into addicts and by the time physicians stop prescribing them, their patients are already dependent on them and seek them out from illegal means.

From 2018, the healthcare industry is taking the frontrunner position on reforming its practices and working with other agencies to offer alternative treatments to chronic pain and to facilitate those who are in remission from opioid addiction.