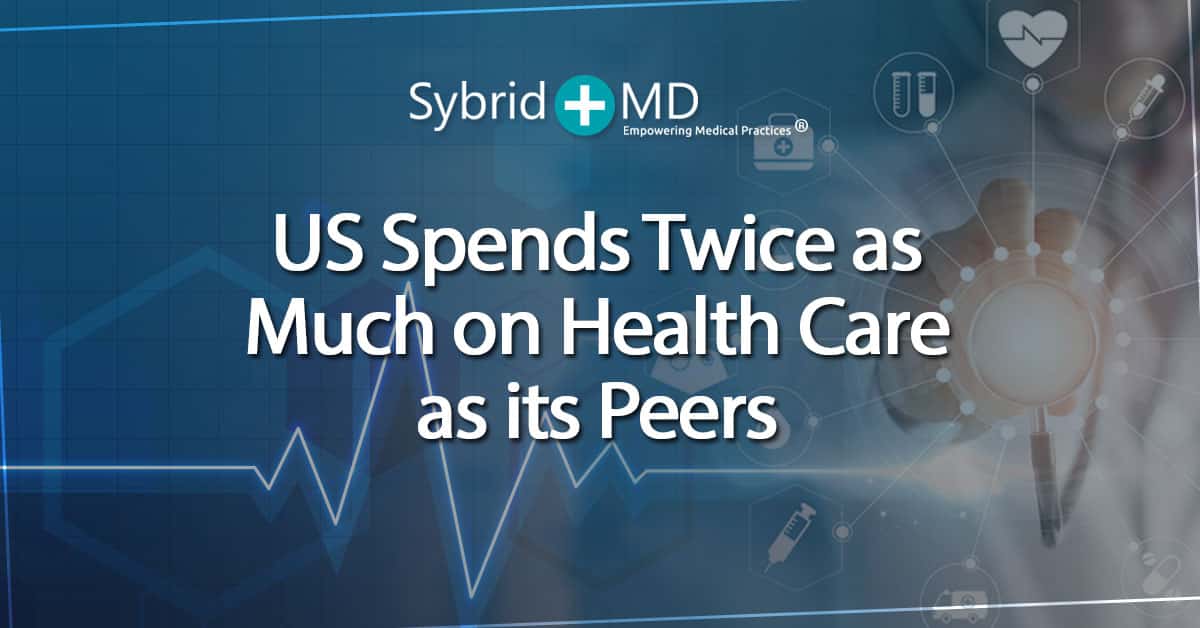 Though there have been several attempts by US to cut down on its health care costs, but it’s a fact that the spending is still on a rise. According to an analysis by Johns Hopkins Bloomberg School of Public Health, as compared to its peers, America spends more than twice as much on health care per person. The reason behind this is not that Americans are spending more on medical services, but it is because of the high costs of drugs, the high earnings of nurses and doctors, the maintenance of hospital administrations and several medical services with out-of-reach price tags. This issue is a serious problem for the US government, and also the efforts made by the US government so far to reduce these spendings do not seem to be effective enough and has not had a strong influence on decreasing the health care costs. In an international data analysis conducted from 2013-2016, the spendings of US were compared to the spendings of 10 other high-income countries, such as Germany, Japan, UK, Australia, Canada, Sweden, Denmark, Switzerland, France and Netherlands, on nearly 100 metrics that form the basis for health care spending. The study showed that as compared to these other wealthy countries, the US has significantly higher spending, worse access to care and worse population health outcomes than any of these countries. For example, in 2016, 17.8 percent of the Gross Domestic Product of the US was spent on health care. Whereas, the other countries spent between 9.6 percent (Australia) and 12.4 percent (Switzerland).  Also, in all the 11 countries, the life expectancy of the US at 78.8 years, was the lowest, whereas the lie expectancy of other countries ranged from 80.7 to 83.9 years. The author of the study, Irene Papanicolas, a visiting assistant professor in the Department of Health Policy and Management at Harvard Chan School, said, “As the US continues to struggle with high health care spending, it is critical that we make progress on curtailing these costs. International comparisons are very valuable — they allow for reflection on national performance and serve to promote accountability.”