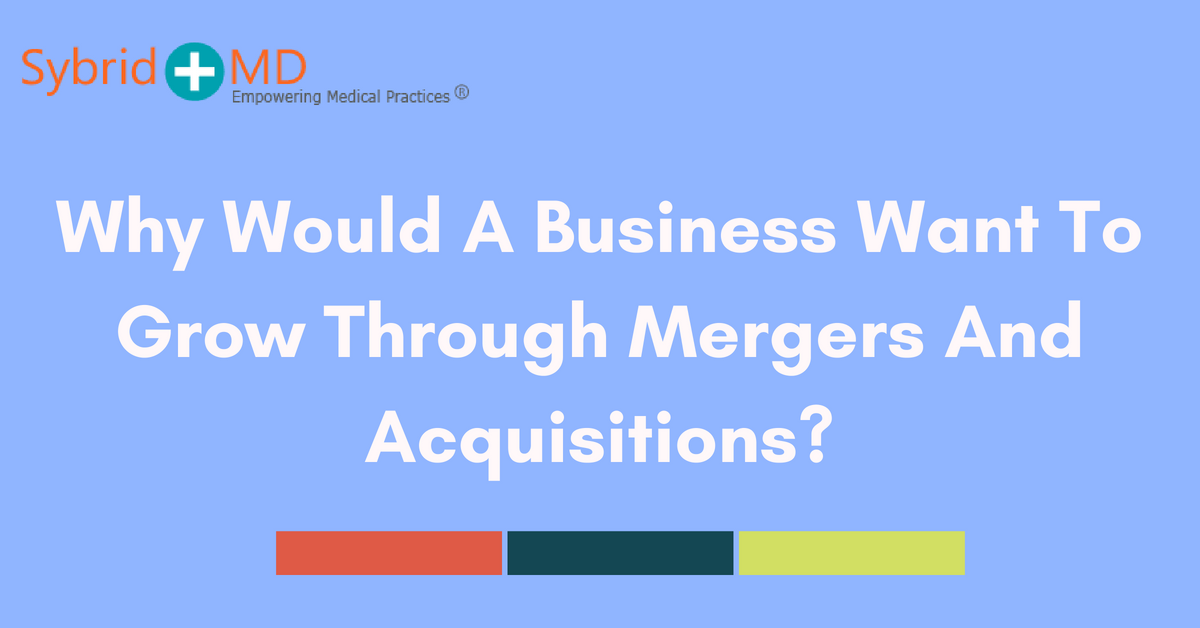 Most businesses are in a hurry to grow. A growth for business may require years of waiting and investing time, effort and most importantly, money. Growth through mergers or acquisitions, also known as M&A for short, can happen overnight. This makes most of us wonder, why would a company want to and would not want to use this method of growth?

What are Mergers and Acquisitions?

These two terms are generally used interchangeably even though they have a different meaning, and it is important to understand the difference. In a merger, the directors of a company get the approval of the shareholders for the merger to take place, and, after it is done, the two companies no longer exist, and a third company is formed. The two separate entities become one joint organization and equal partners, such as the merger between Chrysler and Daimler-Benz where both companies no longer existed and a new one by the name DaimlerChrysler was formed. When it comes to acquisition, the larger company that is acquiring the smaller one simply gets the majority of their shares and there is no new company formed after the acquisition and the assets of the smaller company becomes part of the bigger company.

Reasons for Mergers and Acquisitions

It is no doubt true that mergers and acquisitions are a great way of growing for a business owner, as they do not have to wait for years for their strategies and their marketing efforts to pay off and this can be the ideal option if a business if looking for immediate growth and expansion. They offer companies the following benefits:

A business may consider growth through this option, if they are looking to expand into another market that has been previously not served by them and can be in another geographical location. What can be a better way than to buy another existing company rather than setting up their own?

It is not necessary that you buy another company which is in the same line of production, rather you can merge or acquire another company which is in completely different line of production, such as the merger of General Electric back in the 1960’s which created a conglomerate that was into financial services, television as well as manufacturing equipment. This helps reduce risk by diversifying.

When a company grows in size, their market share and their territory also increase, which makes it harder for their competition to compete with them. With the growth in size, the company can now charge lower prices as well and it may even force the competition out of business!

Is it always good to grow through Mergers and Acquisitions?

Even though the advantages are numerous, there are always some disadvantages. The company that is being acquired and the staff already working there may feel threatened and obviously there will be duplication of resources and many departments or units may have to shut down for cost cutting and this may result in a demoralized workforce. You can expect a lot of job cuts and those who are left behind might not be very satisfied either. As such, taking care of the human resources is one of the key factors when a company is considering growth through this option.