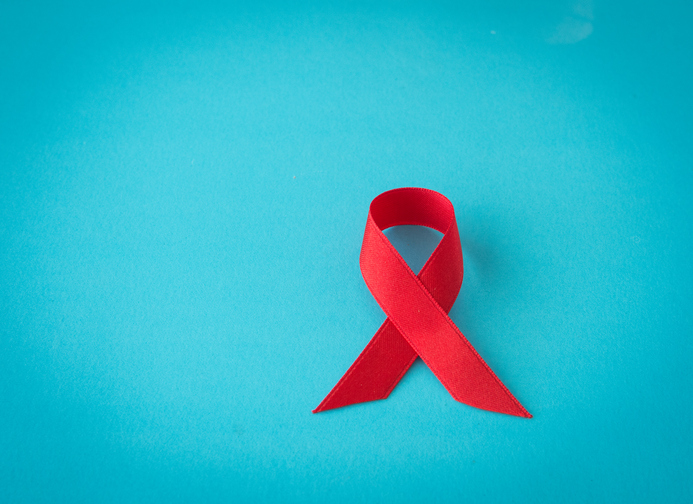 World AIDS Day is observed on December 1 every year. The day provides ample opportunity to spread awareness about the HIV and global AIDS epidemic. The knowledge is spread through events, conferences, and communities to prevent new infections and to support those who are living infected with this chronic disease. The theme of this year’s World AIDS Day is “Communities make the difference”. The purpose of this theme is to highlight the role of communities in the advocacy, activism, and mobilization at the grass-root level to prevent this disease from further spreading. Although HIV/AIDS is on the political agenda of most of the world leaders, however, every year this disease is spreading uncontrolled and has become the most destructive disease of human history. More than ever there is a need to take this activism at the community level to help educate societies to prevent this disease from further spreading at such a rapid pace.

HIV stands for human immunodeficiency virus – which is a type of virus that attacks the CD4 white blood cells in the human body. The CD4 cells, also called T-cells, are the type of white blood cells that guard the human body against disease attack and subsequent illness. HIV gradually destroys the immune system and in 10 to 15 years weakens it beyond care. Late-stage HIV infection severely damages the immune system and this medical condition is called AIDS. AIDS stands for acquired immune deficiency syndrome that is a set of symptoms and diseases caused by HIV. When the virus destroys a big number of CD4 cells and the number of cells falls below 200 cells per cubic millimeter of blood then the infected person is considered an AIDS patient.

HIV/AIDS spreads through unprotected contact of body fluids of a person with the infected body. Most commonly it spreads via unprotected sex or when the infected syringe is shared that transmits the virus to another body. HIV/AIDS can’t be transmitted through sweat, saliva or urine which means an infected person can easily mingle socially, shake hands, share drinks and it is not dangerous. Only certain body fluids present in blood, semen and breast milk can transmit the virus. Pregnant women with HIV infection can also transmit the virus to their babies and via breastfeeding. Although the reasons for AIDS spread are easier to understand but casual social and sexual behavior; and giving no heed to diagnosis leads to a regular increase in the number of infected patients. According to research, just in 2018 more than 2.3 million people got newly infected with the disease and 1.1 million died due to AIDS.

There are no apparent signs or symptoms of the disease that can make it easily traceable. Only a detailed laboratory test of blood samples can determine that if the person is infected. However, the test is simple and easily accessible at most of the hospitals, laboratories, and health centers. At an early stage, an infected person experiences no signs of the disease and looks healthy as a normal person. Over a certain period, the virus gradually weakens the immune system of the infected person and a set of AIDS-related diseases that start appearing over the years including weight loss, diarrhea, cough, and other diseases. So the only way to diagnose an early-stage infection is by testing the blood. There are also self-testing kits available, however, only by detailed inspection by expert laboratory staff can diagnose it. Regular testing for HIV is important to know your status.

There is no cure for HIV/AIDS, only by certain medical procedures such as antiretroviral can suspend or delay the rapid spread of the infection in the body and the infected person can live longer. The human body can’t get rid of the virus once it’s infected so once a person is HIV positive, it is for life.

To stay protected, there are certain tips that one can follow to guard against the disease.

Use condoms: As HIV mostly spreads through unprotected sexual activity, so the best way to stay safe is the use of condoms during sex.

Don’t share syringes: Sharing drug syringes or injections is one of the major causes of AIDS spread. Never use an already used syringe and always go for sterile drug injection equipment.

Take HIV prevention medicine: If you consider yourself at a higher risk of getting infected with HIV then you must consult your physician about pre-exposure prophylaxis (PrEP) medicine. PrEP is a type of anti-HIV medication that protects HIV negative people from becoming infected.

Get tested regularly: It is not only for your wellness but also a social responsibility to get tested for HIV infection if you have been recently exposed to an unprotected environment. The infection is traceable only by a specific blood test and which only requires your willingness to get tested.

Prevention for children: Pregnant women can transmit the infection to the child during pregnancy, delivery or through breastfeeding. About 2 million children have HIV infection and which can be prevented with appropriate medical treatment to women and children. More than cure, at present, the only way to prevent the epidemic spread of HIV/AIDS is by spreading awareness and taking the appropriate precautionary measures. This year’s theme of the World Aids Day “Communities make the difference” rightly transcribes this into words. Get tested for the infection at a personal level, and as part of your community attend events, seminars and mobilize all your resources to help control AIDS.