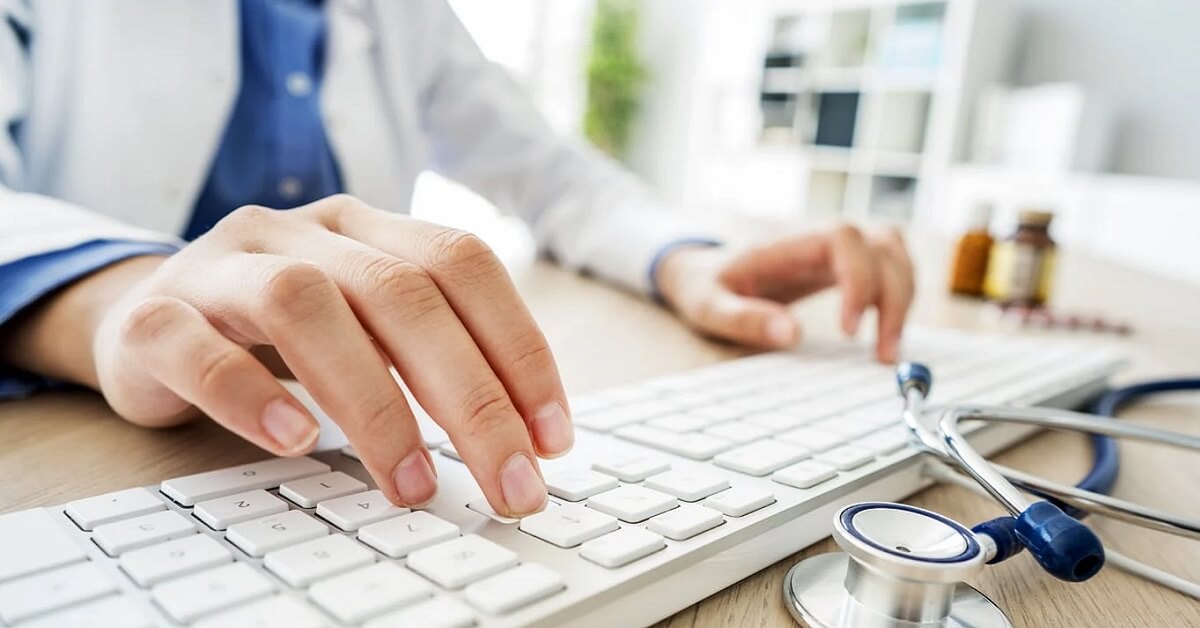 No wonder ICD-10 and CPT codes have been discussed over all these years as they were the main reason behind every reimbursement and transaction made at the payers’ and providers’ end. These codes are being updated with some new guidelines, declaring some new codes, rescheduled and redefining previous codes, introducing some combination coding for specific diseases, etc. each year.

These amendments are made federally by the Centers for Medicare and Medicaid-CMS. According to the recent updates, 363 new codes, 226 codes revisions, and 142 codes deletion had been made to ICD-10 coding this fiscal year. Apart from ICD-10 coding, understanding the use of diagnostic coding is also more difficult. But reducing and even eliminating these difficulties can be made easier if you know how to decode the complexity of the ICD codes. Plus, it is more than necessary to report and collect accurate codes for minimizing and even eradicating claim rejections.

Coders and billers at a medical facility use combination coding to elaborate different aspects related to one disease. According to the guidelines shared for coding and reporting from the federal, classify the use of combination code to elaborate;

When coders use ICD-10 combination coding, they specify definitive diagnosis and common symptoms associated with the disease. For instance,

Although these codes represent and are associated with the same condition when using ICD-10, only one code will be reported which is E11.321 Type 2 diabetes mellitus with mild nonproliferative diabetic retinopathy with macular edema.

Further Examples of Combination Coding for ICD-10 include:

Here are some examples where ICD-10 combination coding has expanded its claws;

Codes for External Causes and Poisoning

Following are the examples where documentation needs details of the disease;

Even if the relationship between heart disease and hypertension is casual, they must be documented as ‘hypertensive’ and ‘conditions cause hypertension’.

Where it is also necessary to document the stage of kidney disease.

An assumption of the causal relationship between angina pectoris and atherosclerosis. For instance; ICD-10 code I25.110 (arteriosclerotic heart disease of the native coronary artery with unstable angina pectoris). While reporting, billers need to report two ICD-10 codes. If there’s something else that is diagnosed other than angina, it must be documented.

For Symptoms with a Combination Code;

Codes for an External Cause;

The medical coding process must be covered by the experts in the field so they can be accurately coded and rejection and claim denials would minimally occur. However, coders should look for quality coding while billing for multiple diseases and symptoms while using combination coding, not for the quantity of the codes for efficient billing.

A good time should be spent researching and reading the descriptions of codes provided in the guidelines to meet productivity standards. It is an essential need to keep in mind that the quality of data would be affected when you use multiple codes and modifiers to report a disease which can be documented by a single combination code. Hence, the practice affects revenue management and cause a delay in reimbursements.