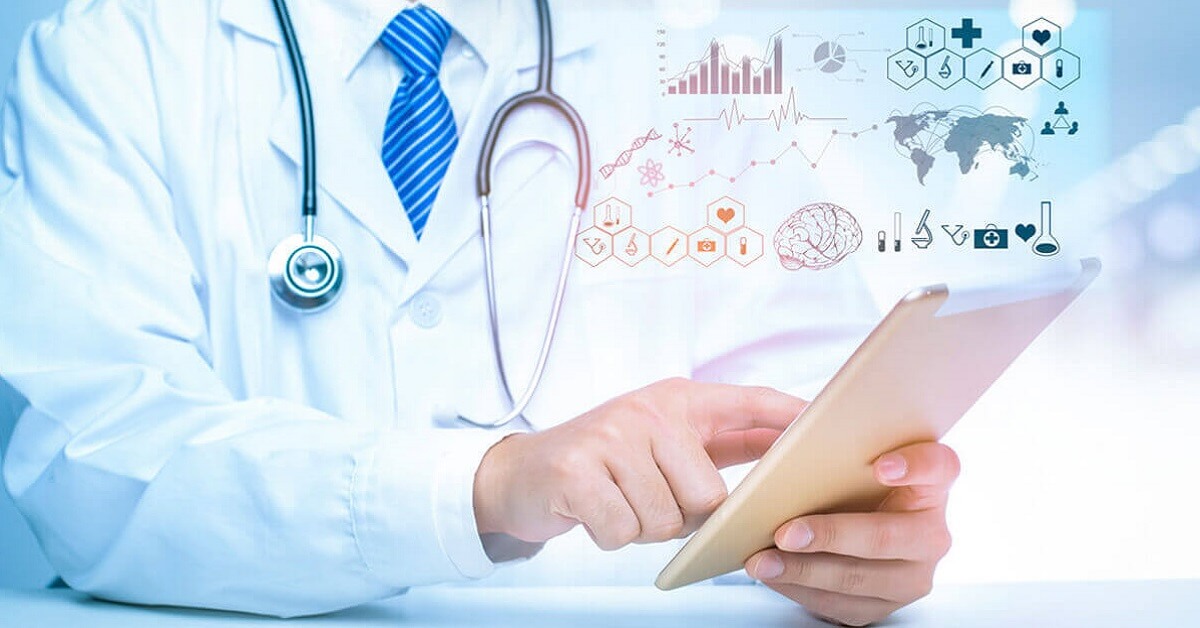 The coordination of benefits is defined by the Centers of Medicare and Medicaid Services as the process by which the patients are allowed to choose who is responsible for their financial medical liability or insurance. This means that through COB, CMS permits patients to have more than one payer or insurance provider. However, through COB, providers are also prevented from claiming the same services by multiple insurance providers and claim a large reimbursement against the service rendered. Therefore, COB determines which payer will be secondary, primary, and so on.

What is COB in medical billing?

Precisely, coordination of benefits establishes domains of working for two or more than two insurance companies to have a fair share of reimbursements when both plans cover a patient.

Here, a question that commonly arises is why there could be a need for another insurance plan for a patient when the treatment is covered already by an insurance payer.

The answer would specify the secondary coverage plan that would come in handy when there’re out-of-pocket costs of treatment. This may include treatments that are not covered by primary insurance coverage. Hence, COB decides which insurance will be secondary and which one would be primary that automatically paves the way for billers to claim the right payers.

How does cob in medical billing work?

The main purpose of the coordination of benefits is to make the payment procedure easier for the patients. When a patient uses the coordination of benefits, the primary insurance company will be first responsible for the treatment costs. Then if the treatment is covered under the insurance plan of the patient, the secondary insurance company will be responsible to pay the remaining 100% costs of the treatment received in any time period. No matter how many insurance plans you have, neither of them will go beyond 100% payment for the total healthcare services. This means it is impossible to receive double benefits when you have more than one insurance plan.

Rules associated with coordination of benefits

COB guidelines and rules vary depending on multiple factors. They include the state you live in, the type and size of your insurance plans, and also the state that you are listed in as many states have their own set of rules. In addition, large employers also have their own rules for COB in place. Some common rules with the common organization include;

The system of COB in medical billing

To understand the process, here’s an example to figure the process for coordination of benefits;

Suppose that you have taken treatment and the billed amount is up to $150. The primary insurance plan chose to pay $50 from the original billed amount as they may not cover the reimbursement for the rest of the treatment. Here is the time when your secondary insurance comes into play. They will pay 100% of your remaining healthcare cost. However, the healthcare services coverage restriction lies here as well. In case the bill is left with the payable amount, this will be the out-of-pocket cost that you have to pay which both the insurance didn’t cover.

This may sound great that there will be the least amount that you need to pay out of your pocket. On the other hand, this is also the case that you have to pay the premiums for both the insurance companies throughout your plan period. In addition, in the case of a couple, if they both are employer-sponsored, then they can go for both options.

Coordination of benefits for dependents

COB gets challenging when there are dependents involved in healthcare plans. Look at these examples that show how the coordination of benefits is beneficial and efficient for children and dependents.

If a child has a divorced parent(s): When a child is raised under one parent, it is a firm rule that the child will be covered under the insurance company of the custodial parent. In situations where the divorced parent decides to remarry, then the step-parent secondary insurance provider may cover the child.

When a child is covered by the insurance of married parents: In this condition, when a child has dual coverage, the rule applies to the first birthday parent. This means whichever parent’s birth date comes first, they will be responsible for the primary coverage of the child. The other will be considered secondary.

Coordination of benefits is regularized to halt the duplicate reimbursement issues and clear out the healthcare liabilities for every insurance company involved. There are a set of rules to follow for patients, and payers, and for providers to follow and ensure the primary care is delivered for each reimbursement cost.